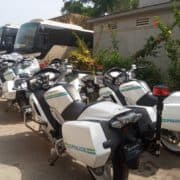 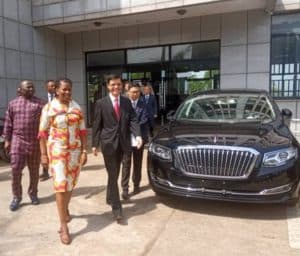 ion a consignment of vehicle including cars, jeeps, buses and motor bikes. The presentation was made at the Ministry of Foreign Affairs and International Cooperation forecourt, Tower Hill, Freetown, on the 23rd of December, 2019.

Handing over the vehicles to the Minister of Foreign Affairs, Mrs. Nabeela Farida Tunis and team, the Ambassador of the People’s Republic of China to Sierra Leone, His Excellency Mr. Hu Zhangliang, said that His Excellency Xi Jiping was highly appreciative of the strength of the bilateral relations between Sierra Leone and China, citing the importance of the commitment demonstrated by His Excellency Dr. Julius Maada Bio to the friendship of the two countries. 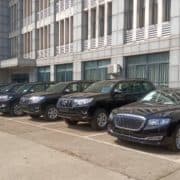 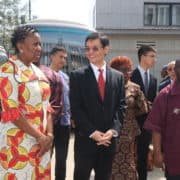 His Excellency Zhangliang informed that the vehicles were provided in response to the request made to the Chinese Government by the Ministry of Foreign Affairs and International Cooperation of the Republic of Sierra Leone.

In her response, the Minister of Foreign Affairs and International Cooperation, Mrs. Nabeela Farida Tunis, on behalf of the President, Government and People of the Republic of Sierra Leone expressed gratitude and appreciation to the Government and People of the People’s Republic of China for such great assistance and gesture of good will extended to her Ministry. She said the donation was a true demonstration of the high level of friendship between the two countries.

Outlining the specifications, the Minister said she received cars, VIP Buses, VIP vehicles, motor bikes, ambulance and Hongqi jeeps. The Minister assured the Ambassador that the vehicles would be utilized for the intended purpose announcing that His Excellency President Julius Maada Bio has given specific instructions regarding the use of the vehicles and that as a Ministry, they have taken the required steps to preserve the beauty and functionalities of the fleet. She thanked His Excellency Xi Jiping for the gift.

In her conclusion, the Minister stated that Sierra Leone and the People’s Republic of China have enjoyed an enviable relationship for the past years, a relationship she described as a very strong brotherhood which has been expressed in many ways. 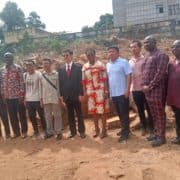 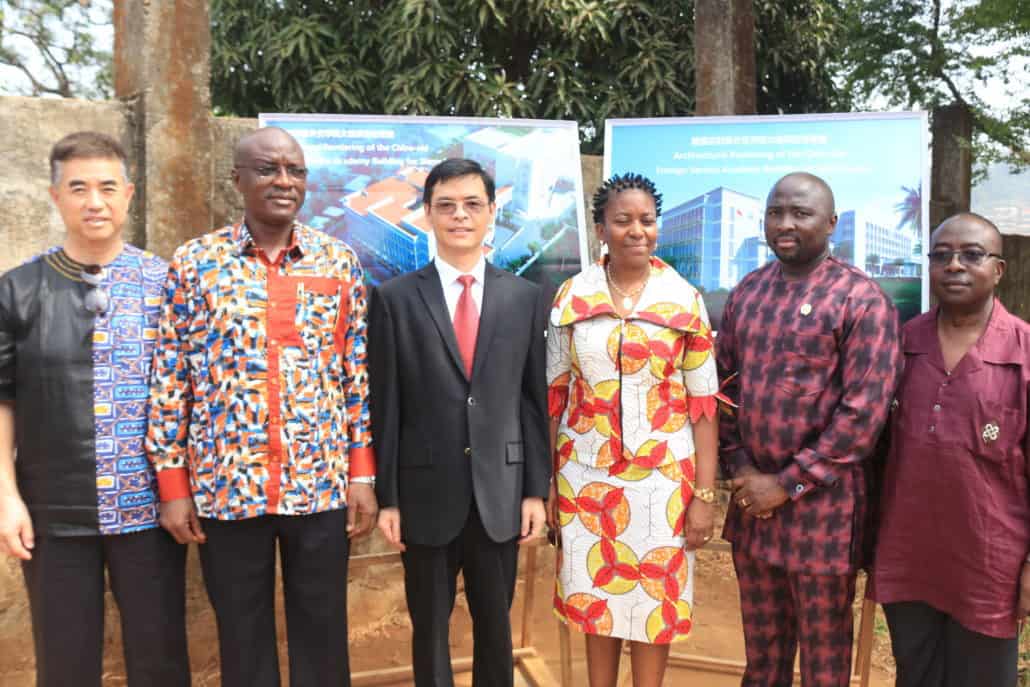 Speaking about the contribution of the Chinese Government in the construction of the Academy, Amb. Hu Zhangliang recalled His Excellency Dr. Julius Maada Bio’s statement in May, 2019 during the State Opening of Parliament when he emphasized the need to establish a Foreign Service Academy to train Sierra Leone’s diplomats.

Amb. Hu Zhangliang said China was very pleased to be able to assist with the construction of the Sierra Leone Foreign Service Academy.

He also said China had already sent in an advance Technical Team which conducted a feasibility study few months ago and that the second team has arrived to conduct a geological survey of the Tower Hill site.

His Excellency Hu Zhangliang went on to state that, China and Sierra Leone have been enjoying a very profound traditional relationship since the two countries officially established diplomatic bond in the 1960s. 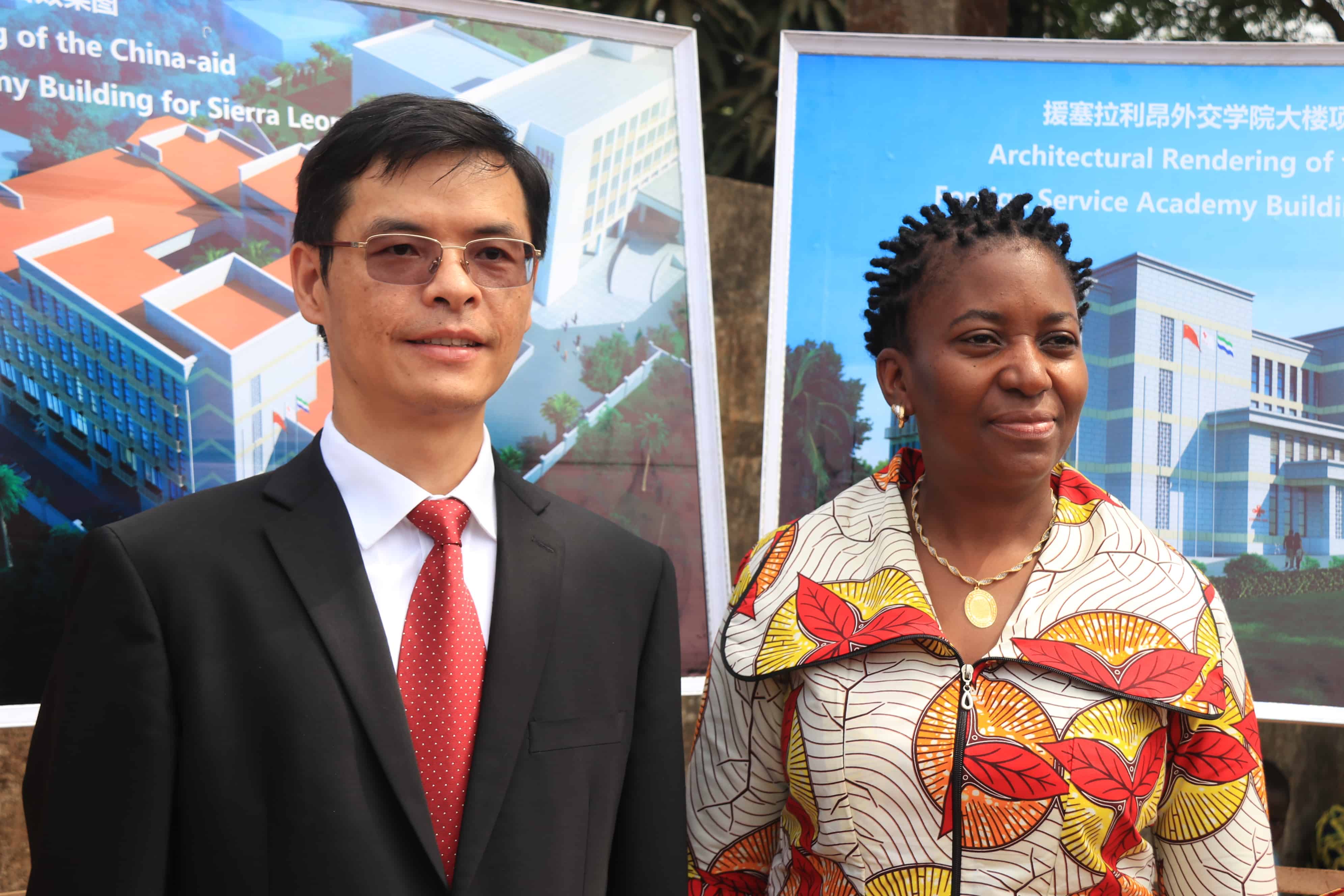 He said the bilateral relationship between the two countries has been cordial with trust and fruitful cooperation in economic, social and cultural fields. The Chinese Government, he said, has offered a lot of short course training programmes for Sierra Leoneans and that this year, have offered to Sierra Leoneans over 100 scholarship opportunities to study in the People’s Republic of China. He concluded by thanking the Government and people of Sierra Leone for supporting China at the international level.

Minister Tunis said the tour at the site was very significant and that the construction of the National Foreign Service Academy will be of essence to Sierra Leoneans and other nationals from the sub-region and beyond.