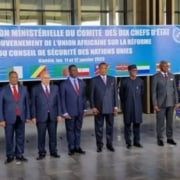 Sierra Leone’s Foreign Minister, Professor David Francis has joined H. E Dennis Sassou Nguesso, President of the Republic of Congo, to formally open the 10th Foreign Minister’s meeting of African Union committee of Ten Heads of State and Governments (C-10). He made a strong case for Africa’s common position as enunciated in the Ezulwini Consensus and the Sirte Declaration, which calls for no less than two Permanent Seats and five Non-Permanent Seats for Africa, in the United Nations Security Council, abolition of the Veto or if it is retained should be extended to new permanent Members. 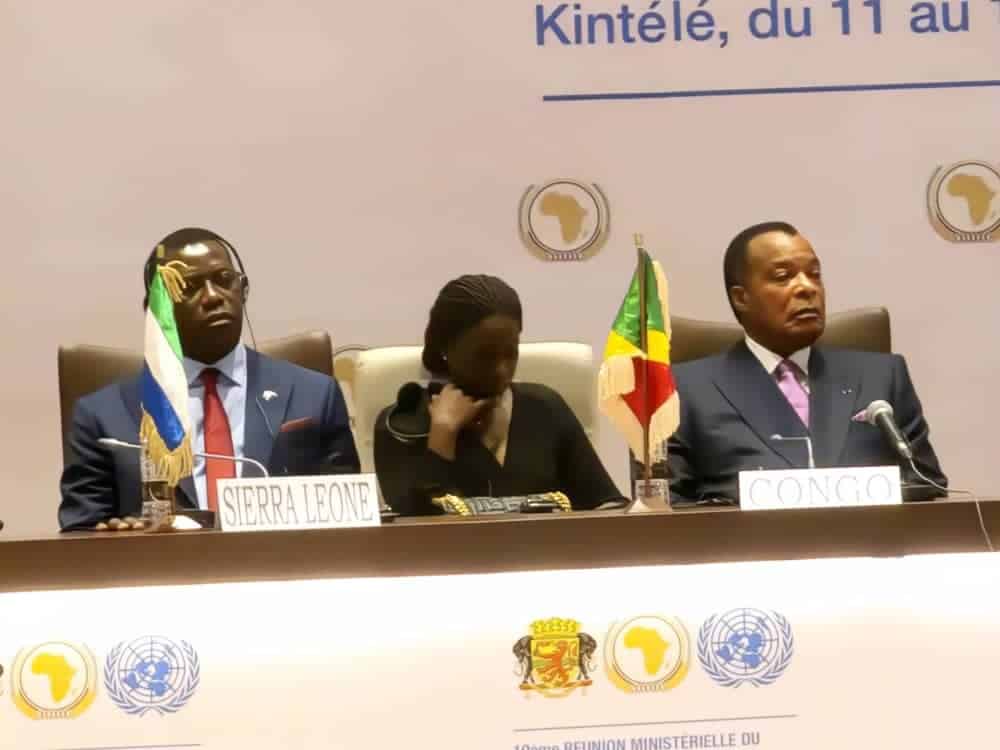 The meeting which focuses on examining recent developments on the issue of UN Security Council Reform, including the outcome of the Meetings of the Intergovernmental Negotiations (IGN) during the 76th Session of the United Nations General Assembly in New York, and a reflection on progress made so far at the Intergovernmental Negotiations process, the C-10’s engagements at the bilateral level and other multilateral fora and to share perspectives on ways to further advance the mandate of the C-10 in defending and canvassing the Common African Position was co-hosted by the Government of the Republic of Sierra Leone, in collaboration with the Government of the Republic of Congo and the African Union Commission. 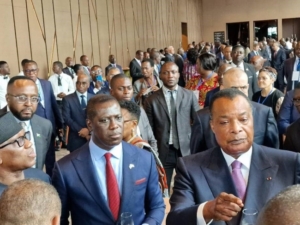 Professor David John Francis in his statements, said ‘‘there will be no better time for the reform of the United Nations Security Council, if ‘‘NOT NOW’’. He called on all committees to work in line with the Ezulwini Consensus and the Sirte Declaration and reflect on the strength and shortcomings of the Common African Position vis-à-vis the various positions of Interest Groups and Member States claiming closer similarity with the Common African Position.

Today’s meeting will provide the opportunity for C-10 Foreign Ministers to engage and take stock of the current state of play in the on-going Intergovernmental Negotiations (IGN) at the UN General Assembly, with a view to calibrating strategy as the Group continues to advance the Common African Position (CAP) on the reform of the Security Council.