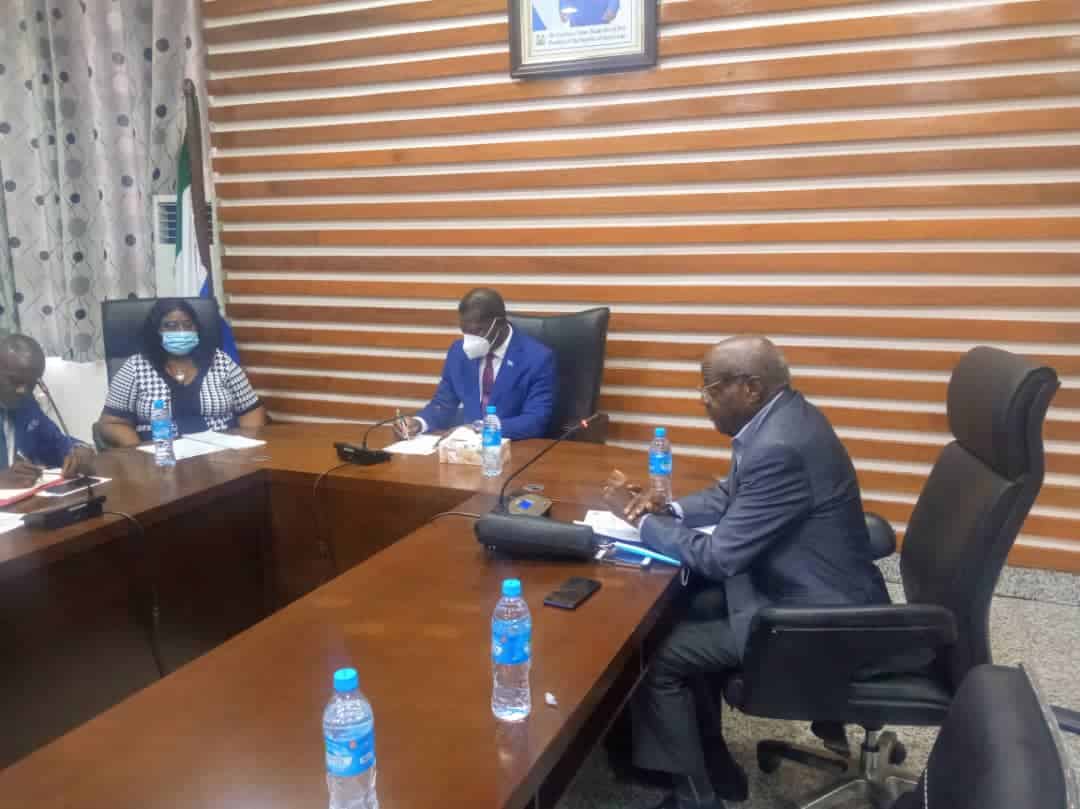 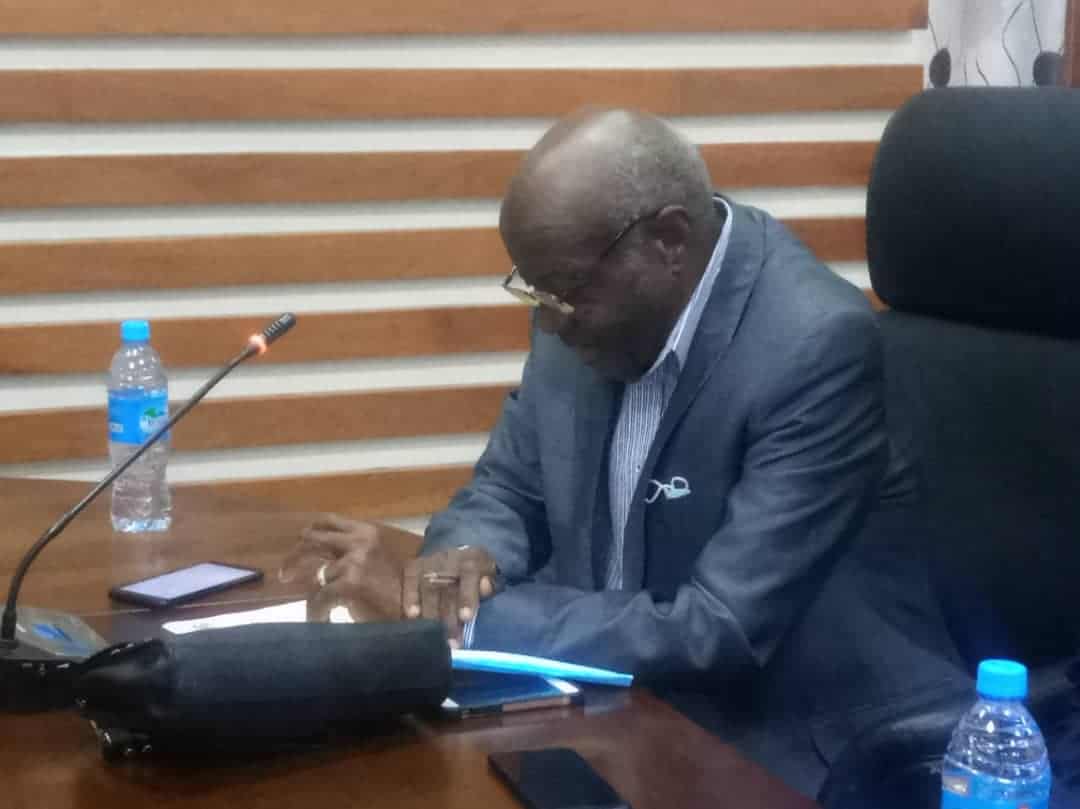 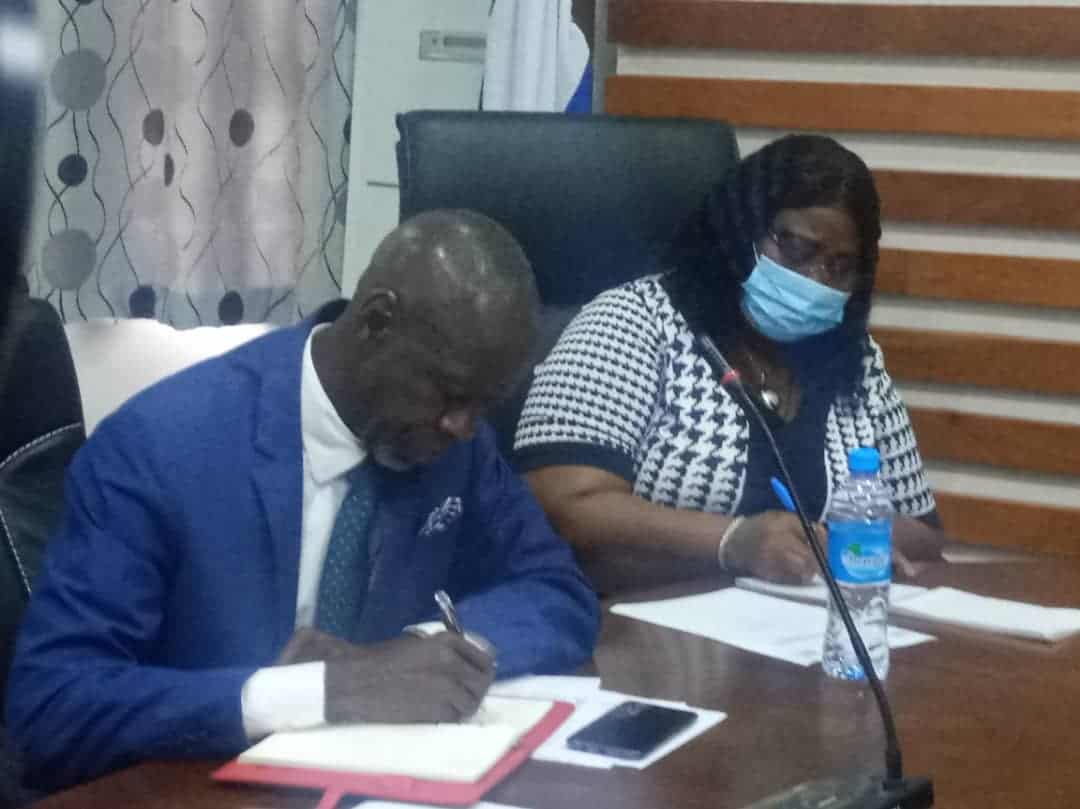 Presentation of credentials to the Deputy Minister of Foreign Affairs and International...
Scroll to top