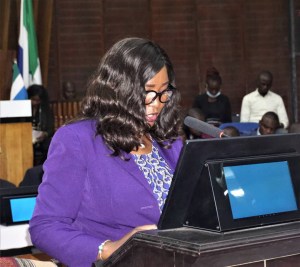 The agreements which were presented to Parliament consists; an agreement on trade and economic cooperation signed on October, 2012, agreement on the elimination of double taxation with respect to taxes on income and the prevention of tax evasion and avoidance, protocol on cooperation in Science, Technology and Innovation and protocol of cooperation on Higher Education scholarships between the Ministry of Higher education of the Republic of Sierra Leone and the Ministry of Culture and Tourism, the Presidency for Turks Abroad and Related communities of the Republic of Turkey demonstrates the cordial bilateral relations between the two Countries. 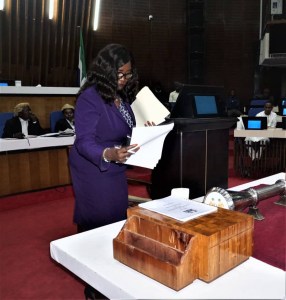 These agreements, when ratify by parliament will help creating jobs, generate income for people, give consumers and businesses access to a wider range of high- quality products, strengthen institutional academic and administrative capacity, Improved quality of educational provision, Increased diversity of educational programmes and Increased efficiency of higher education systems achieved through economies of scale and scope resulting from transnational cooperation. 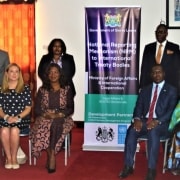 Foreign Minister Launched the popularization of the National Reporting Mechanism...