The Minister of Foreign Affairs and International Cooperation Dr Alie Sajan Kabba has lured thirty five million dollars for the Fiber Optic Project in Sierra Leone. The disclosure was made by Dr Kabba from Beijing, China where he is holding bilateral meetings with the Vice President of the People’s Republic of China His Excellency Qishan; State Councillor and Foreign Affairs Minister Yi, Councillor Yang Jiechi, and members of the Political Bureau of the Central Committee of the Communist Party. The money is part of the financial package the Government of China has for President Julius Maada Bio’s Government development priorities according to Minister Kabba, adding that the two Presidents had bilateral discussion on development assistance during the Forum on China Africa Conference (FOCAC) in 2018. The money he stated is meant to improve the fiber optic project and boost Internet service for accessibility and affordable by the common man in Sierra Leone. Therefore he was in China on State visit to engage the Chinese Government on Government of Sierra Leone foreign policy agenda, investment and trade cooperation that will lead Sierra Leone to the path of sustainable economic growth and development.

In a meeting with the Chinese Foreign Minister in Beijing Dr Kabba thanked the Government and people of the People’s Republic of China through the Foreign Minister for not only inviting him and delegation to China but for the development assistance given to Sierra Leone. Foreign Minister Kabba described the relationship between the two countries and people as steady, special and mutually beneficial spanning nearly half a century.
He re-assured Government of China Officials of President Bio’s determination to deepen the bond between the two countries into a win-win partnership. He outlined the Government of Sierra Leone priority flagship programmes in the New Direction as the Free Quality Education, agriculture and value chain agribusiness, infrastructure development through trade, investments and cooperation.
The energetic and focused Sierra Leone Foreign Affairs Minister met with staff of Sierra Leone Embassy in China and encouraged them to take a forward looking approach on economic diplomacy policy that will improve investment and development for the economic growth of Sierra Leoneans. The Acting Chief of Mission Ambassador Saffa Woya Rogers and Acting Head of Chancery Mr. Robert Koroma expressed thanks to the Minister for his effort to facilitate the assignment of Ambassador Ernest Ndomahina and Head of Chancery Unisa Kamara to Capital. Also present were the Defence Attache Col Daramy and a cross-section of influential Sierra Leonean nationals resident in China and students.
In another engagement, Minister Kabba in his effort to boost trade, visited the headquarters of the China Railway and Roads Construction (CRRC) Group, where he held fruitful discussions with the management. Dr Alie Kabba also invited the management to visit Sierra Leone to explore opportunities, and to replicate the Belt and Road Initiative within the Mano River Union. CRRC Group is a world class rail construction group of companies with the most complete product portfolio in the provision of tracks, Light, Urban- and Monorails. CRRC Group is reported to provide 85% of railway export to 105 countries 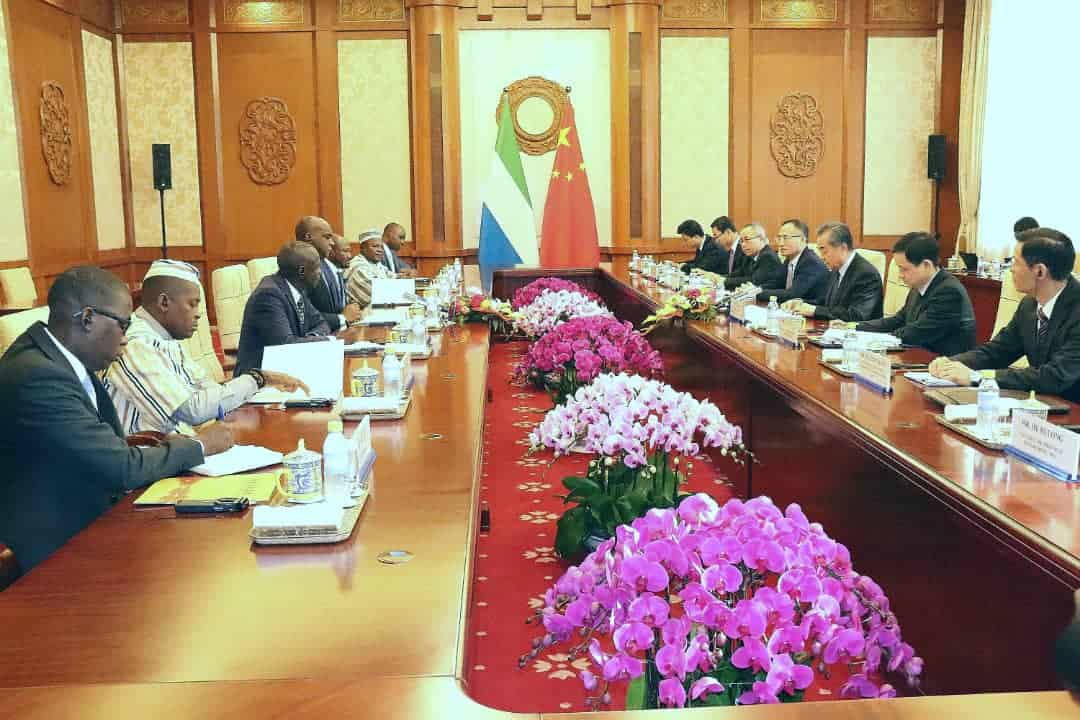 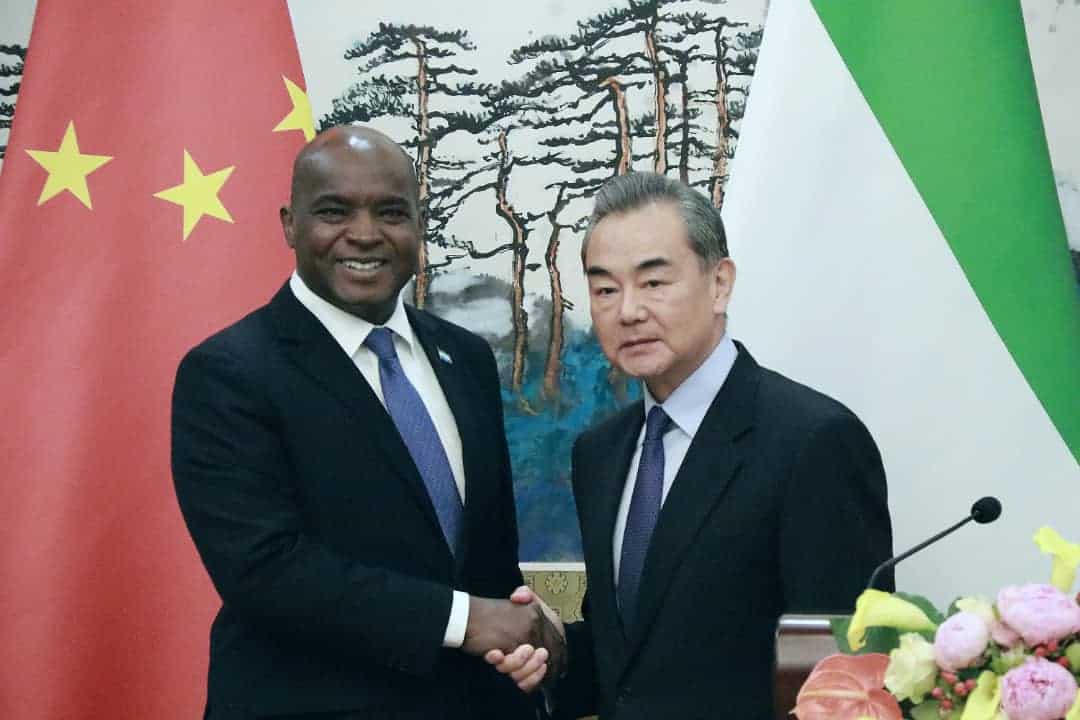 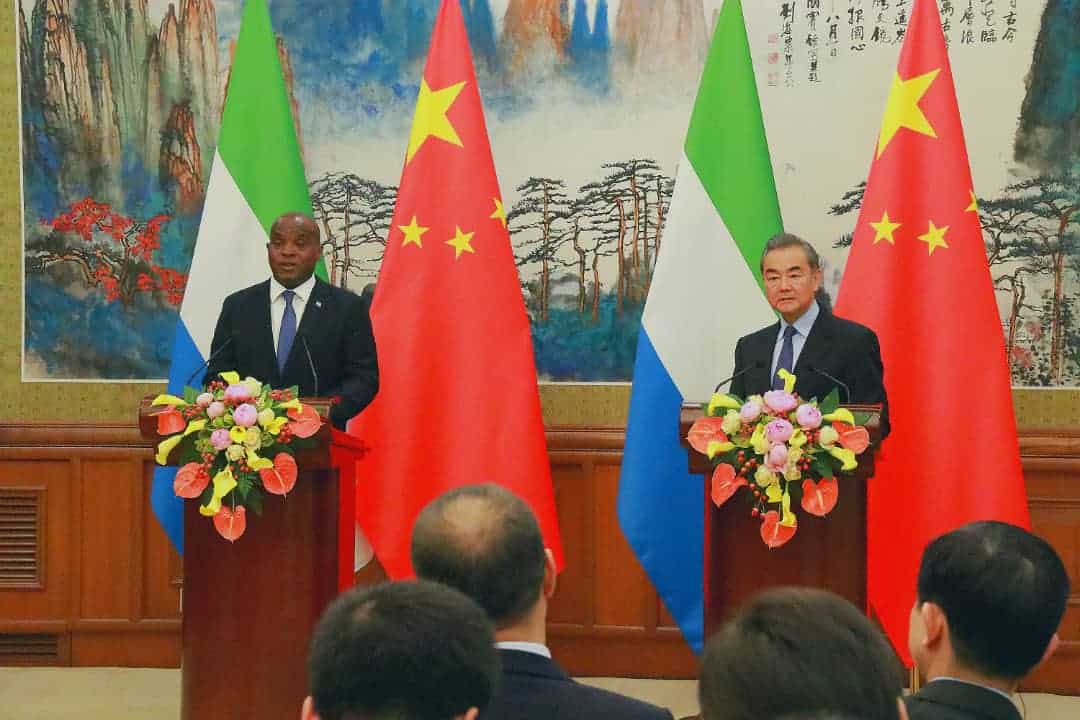 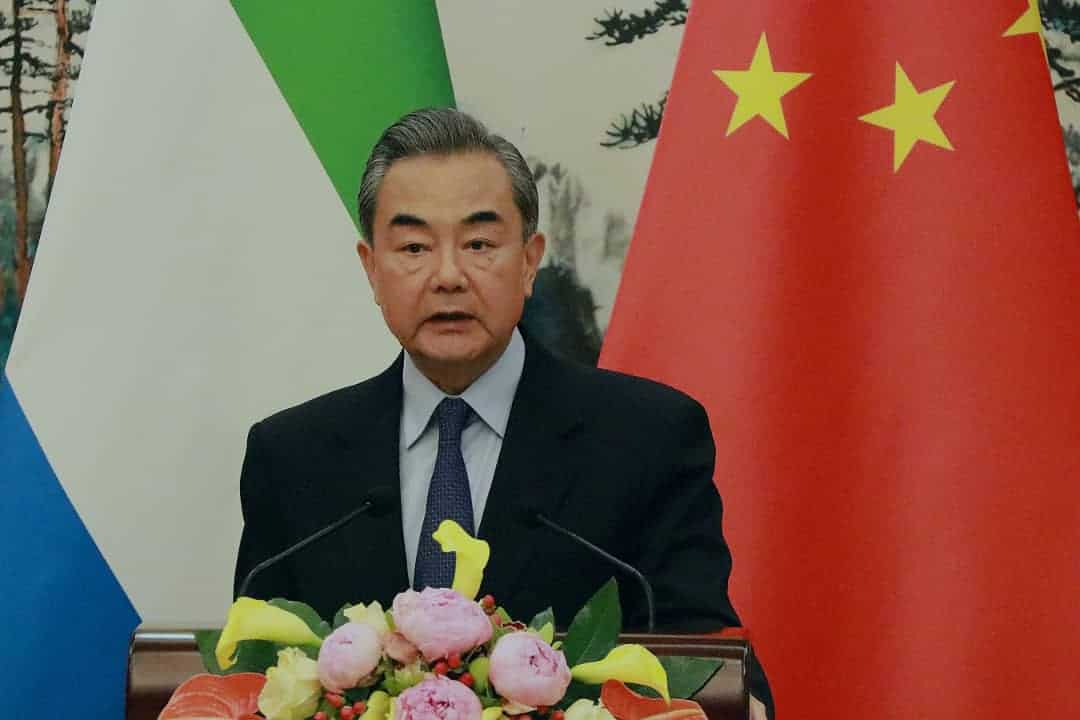 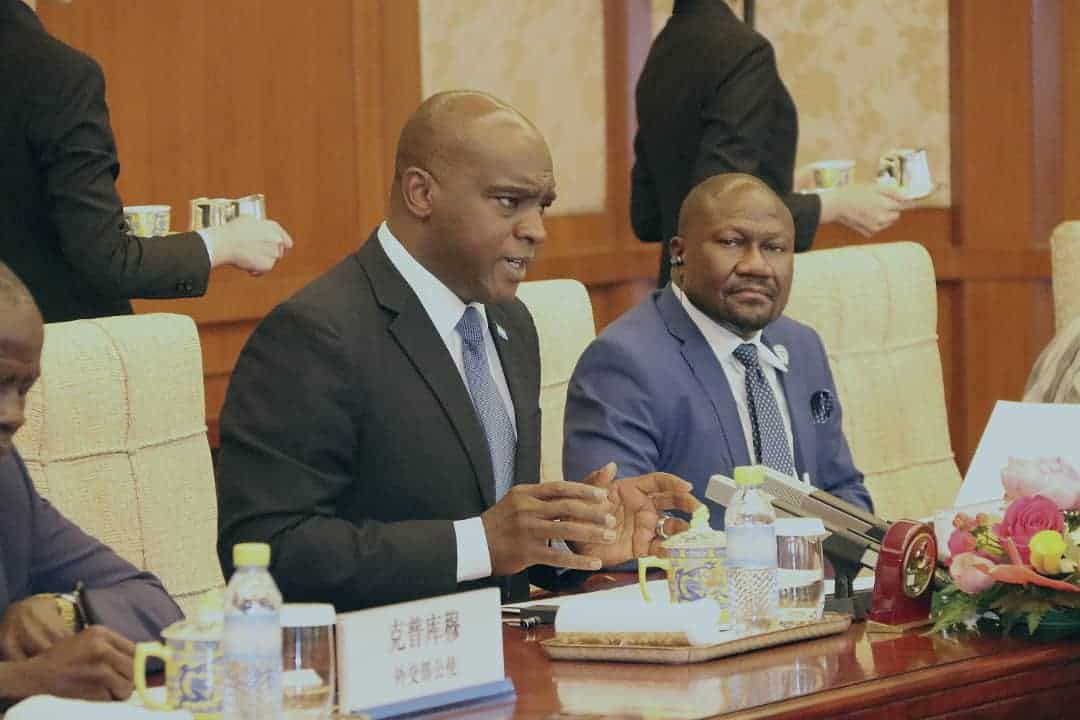 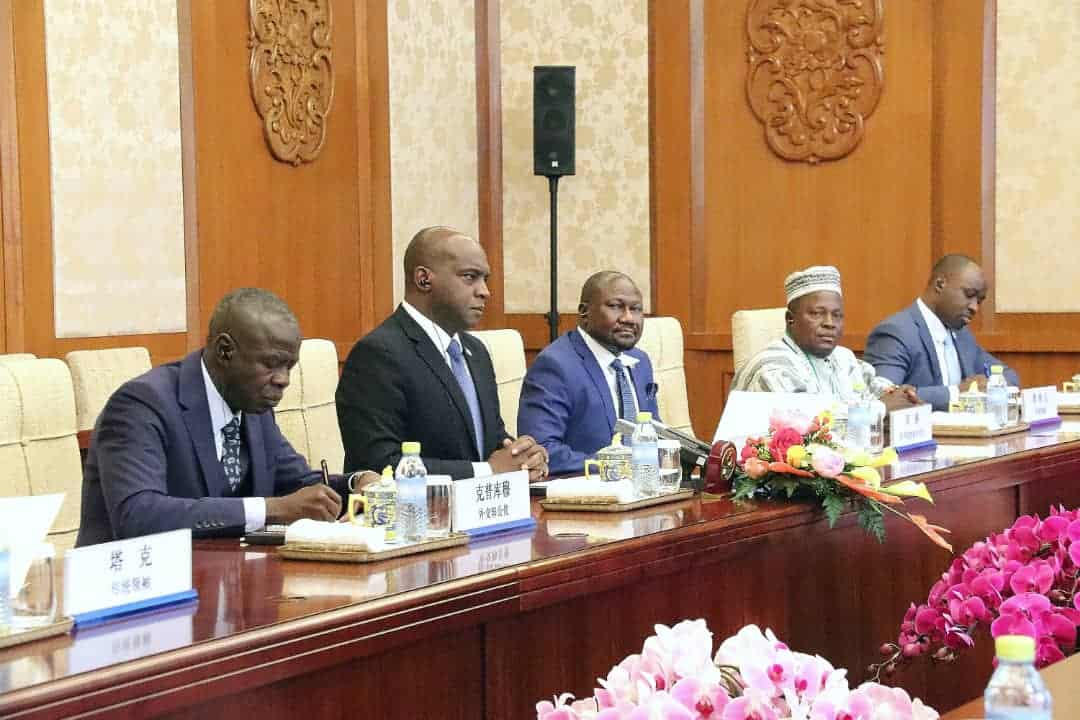 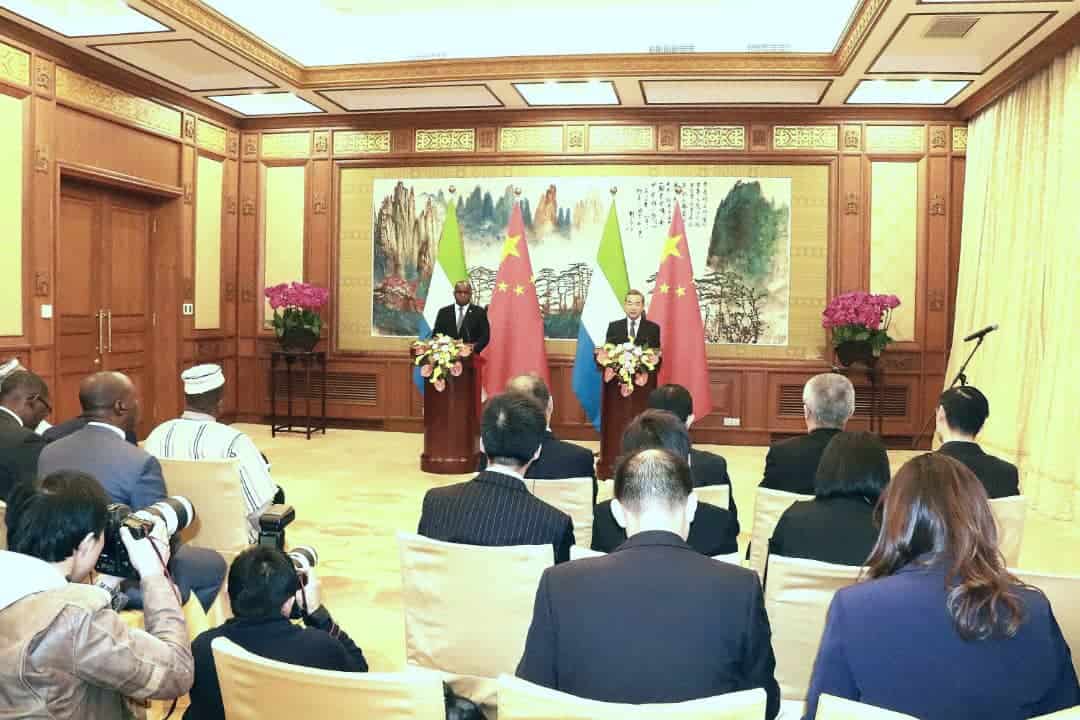 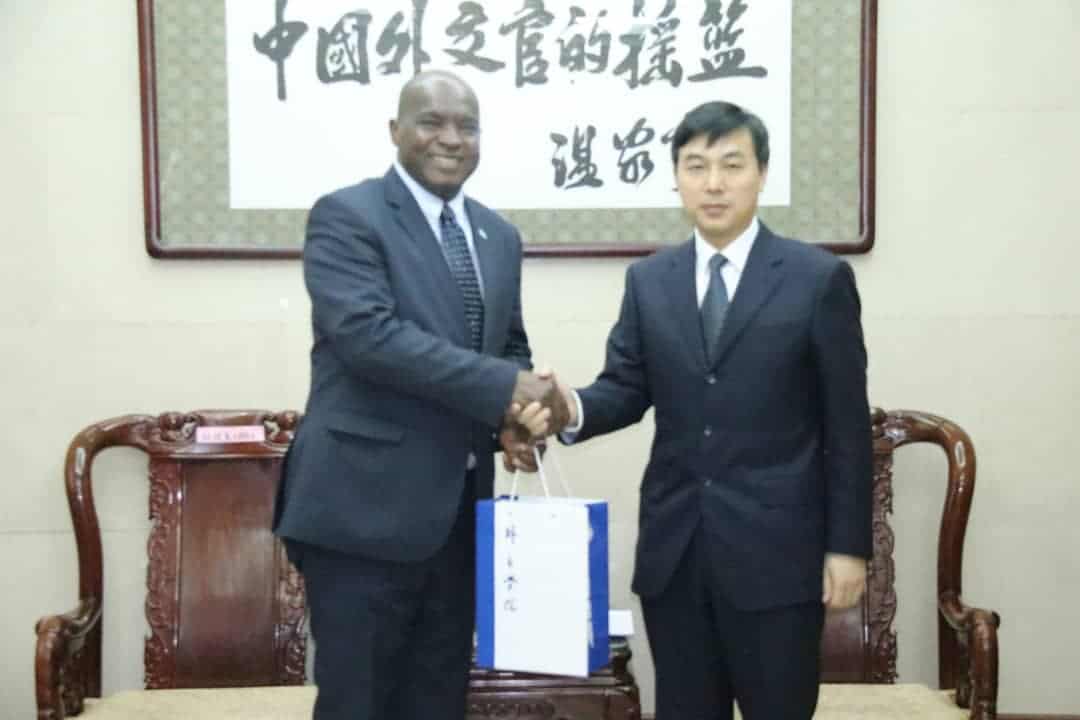 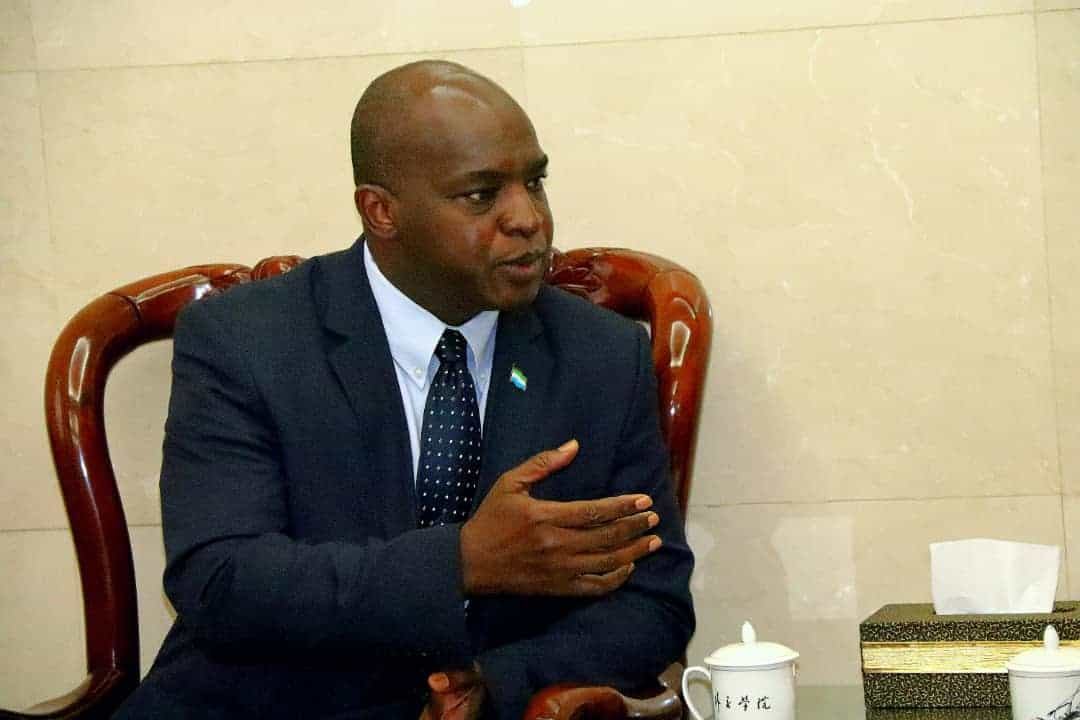 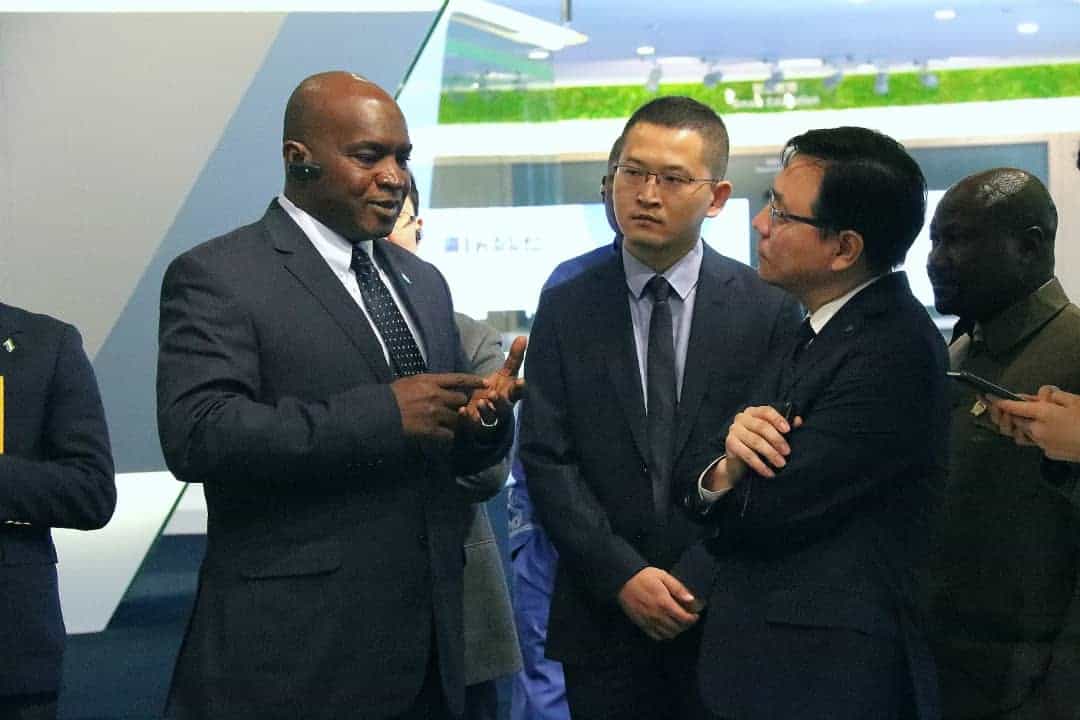 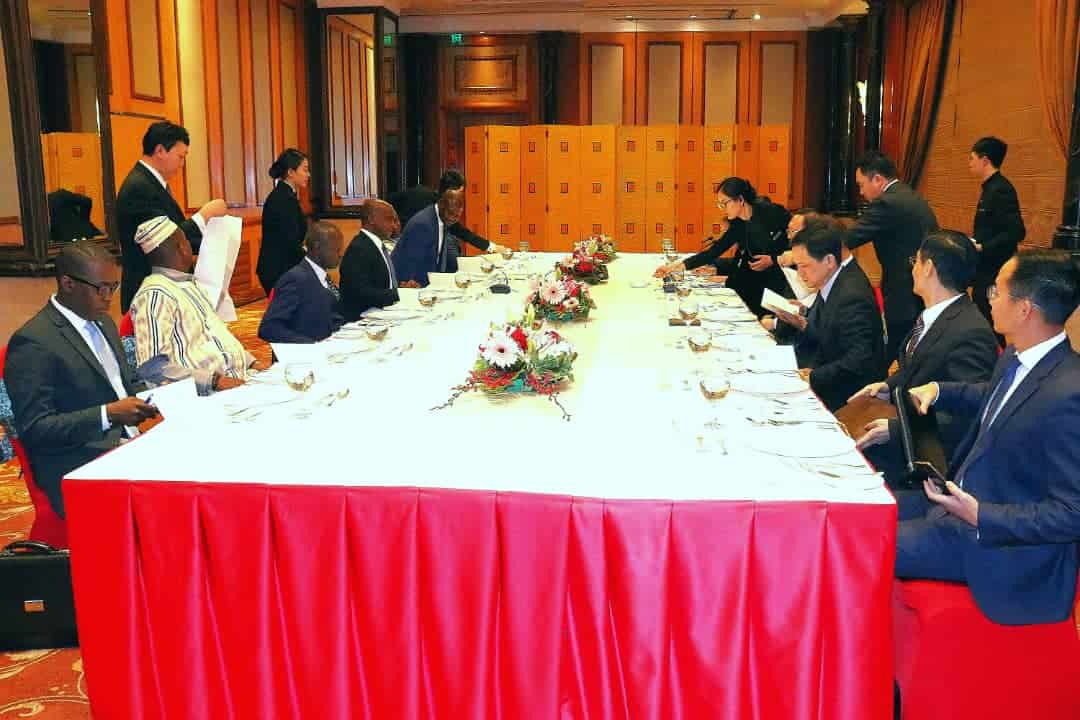 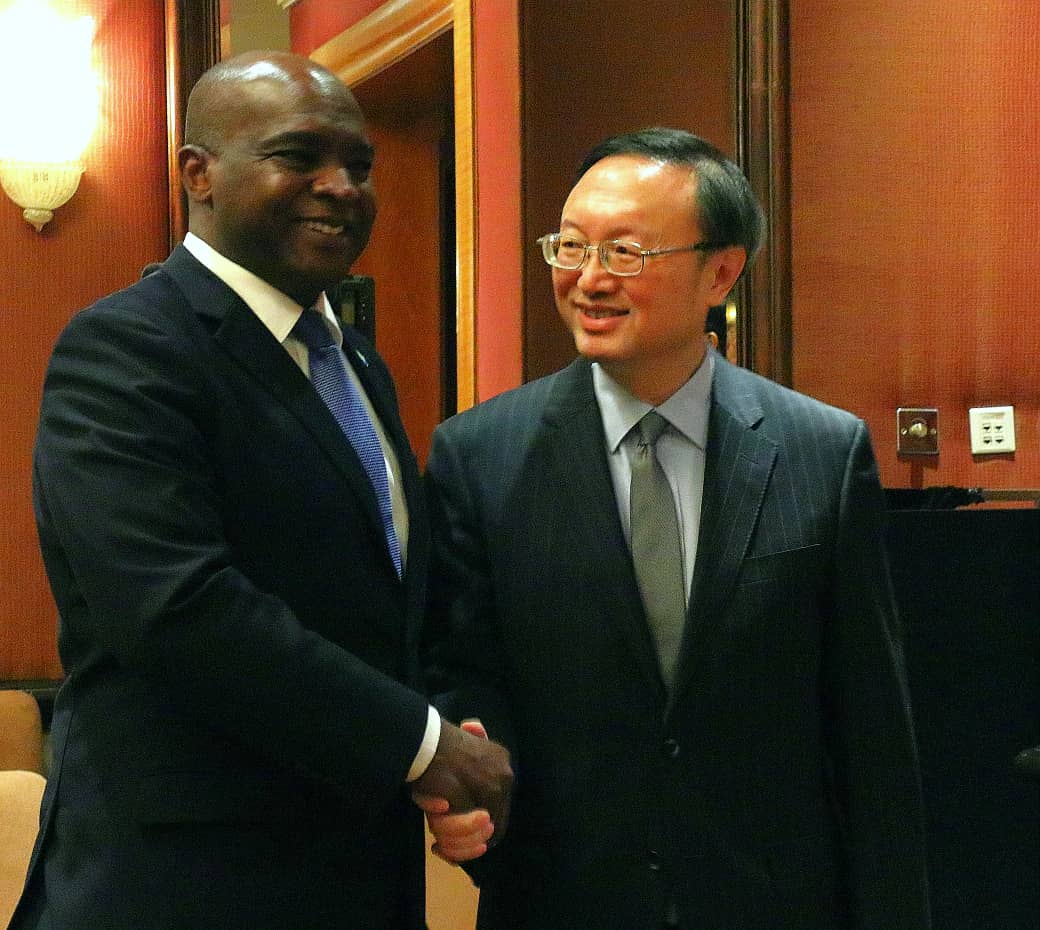 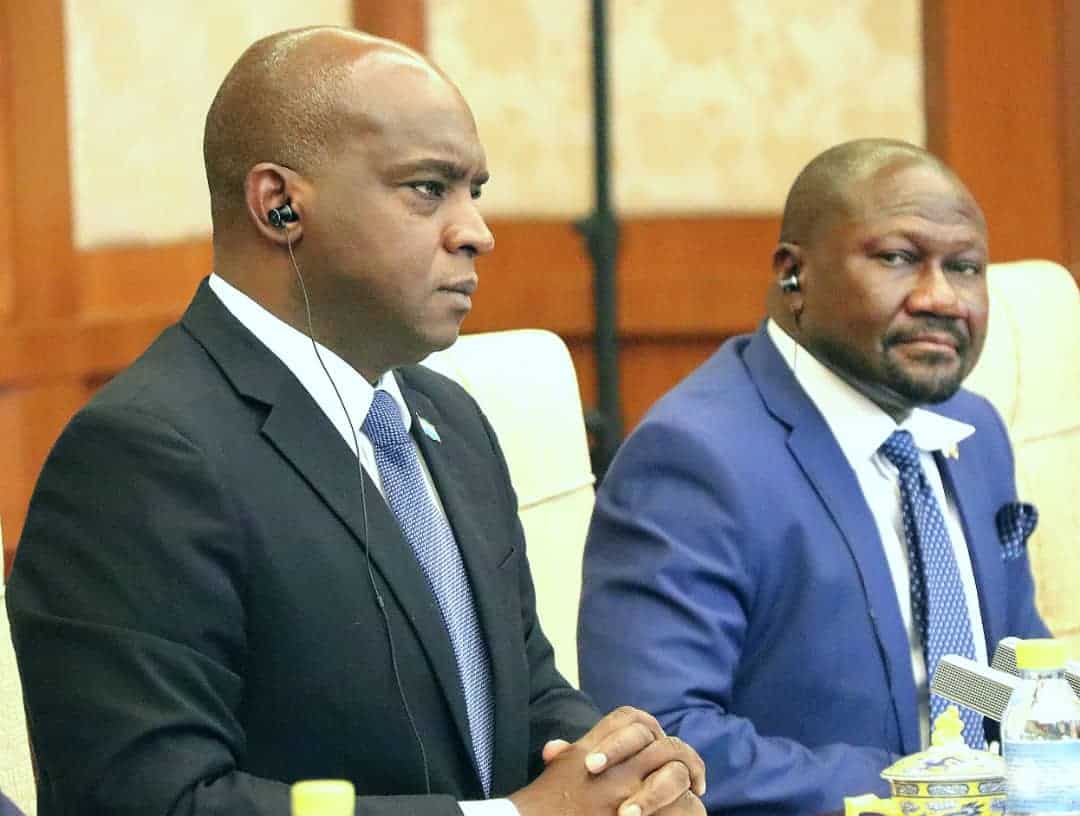 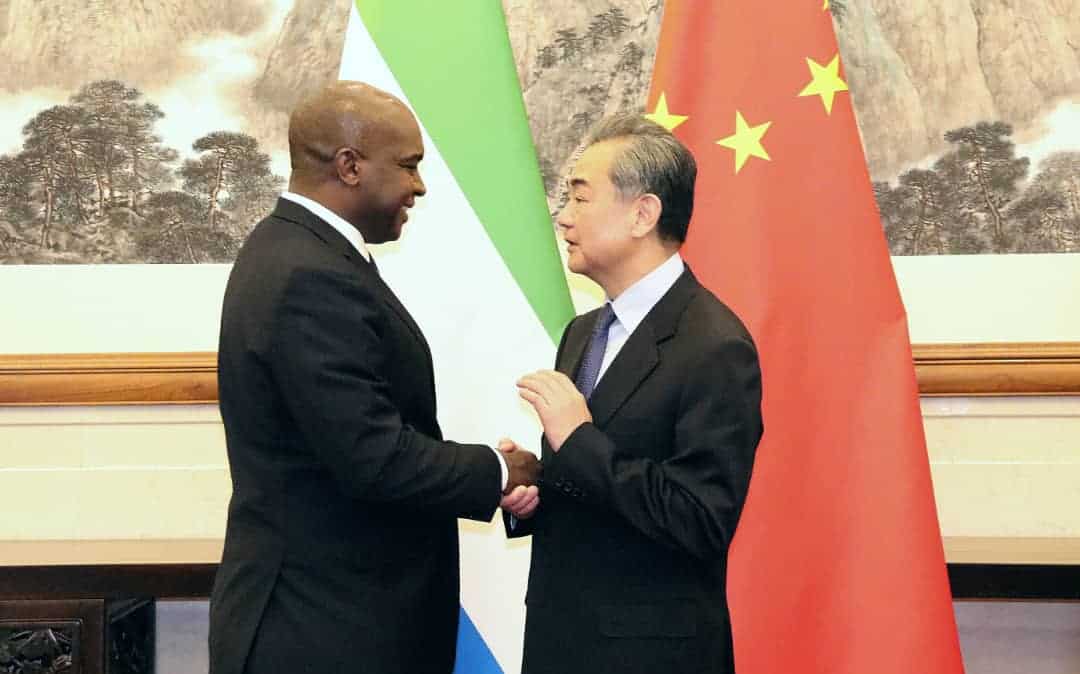 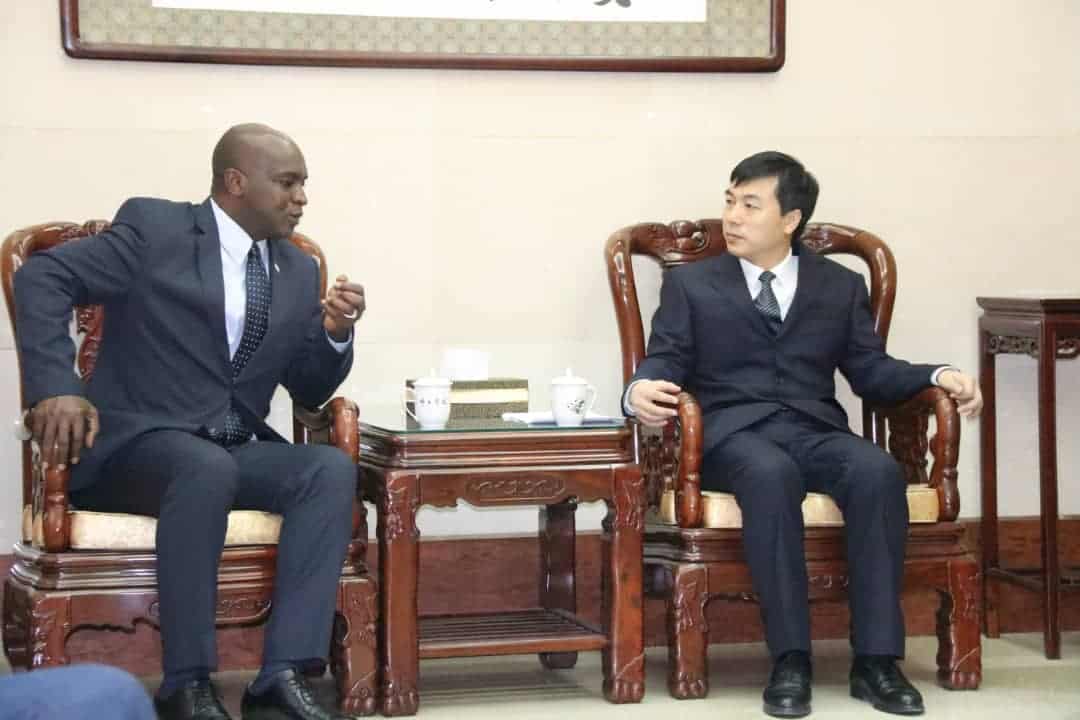 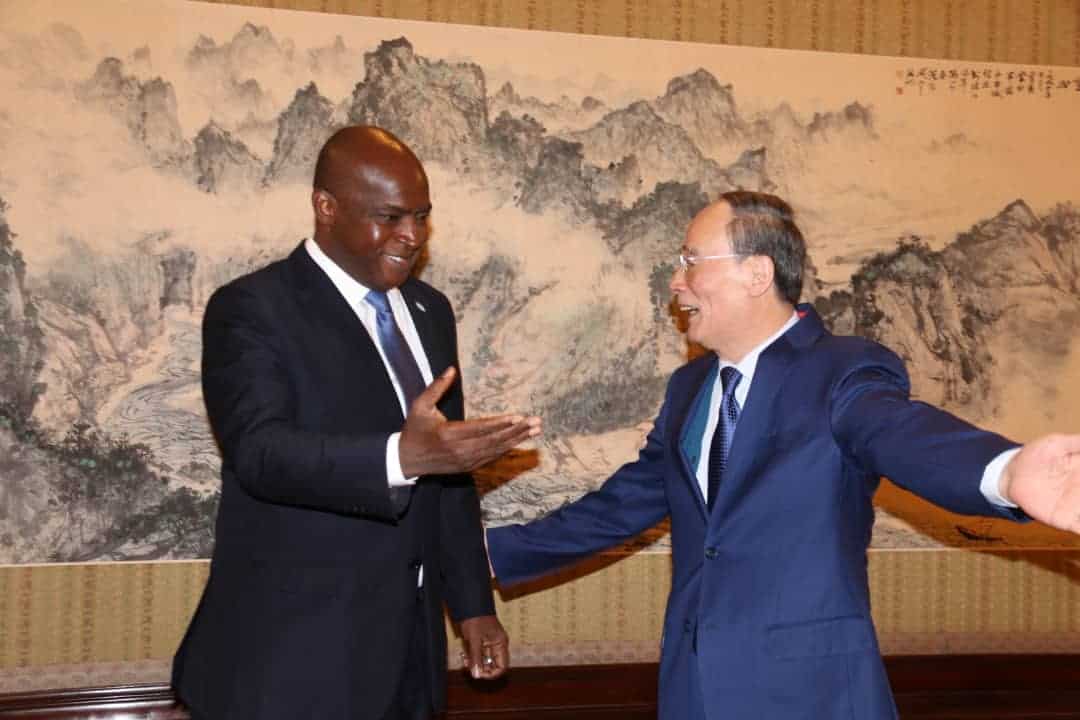 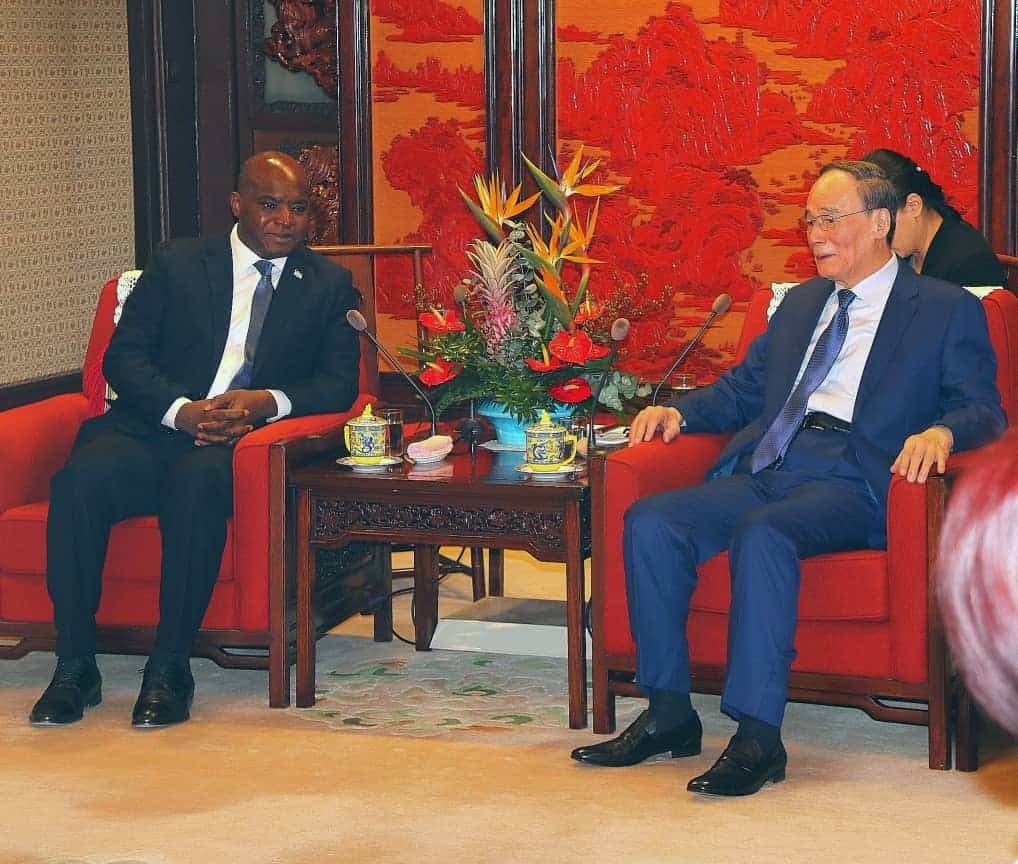