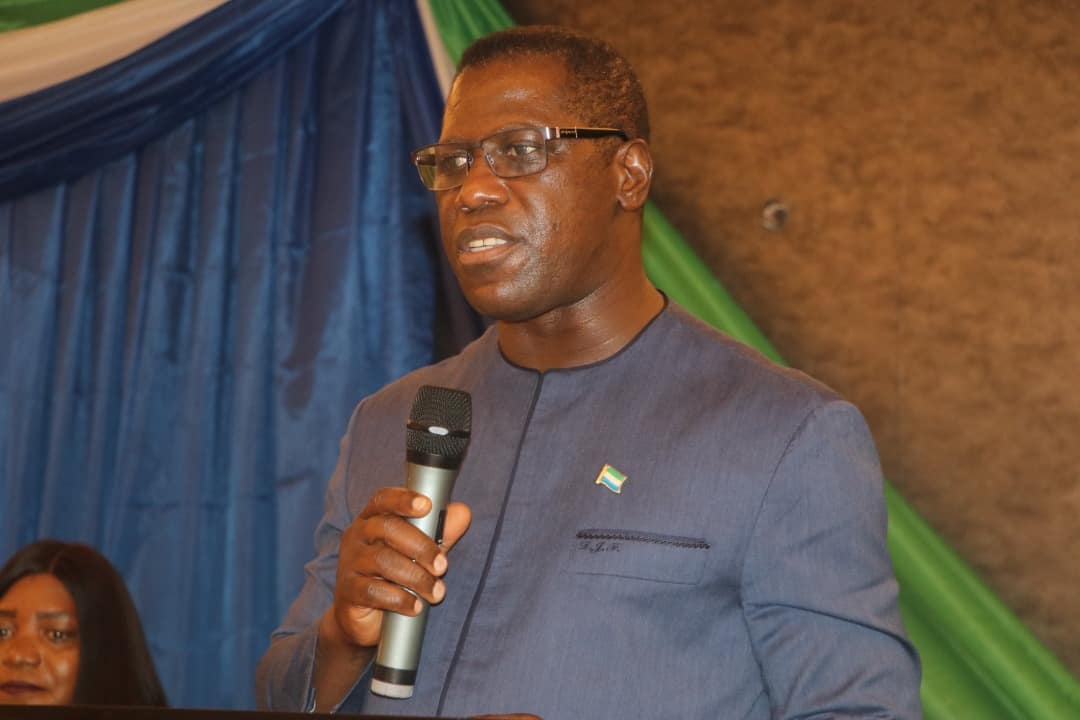 The Minister of Foreign Affairs and International Cooperation, Professor David J. Francis on Tuesday, 25th May hosted the Diplomatic Community in Sierra Leone to a dinner in commemoration of the Celebration of the Africa Day at the Lagoonda Resort, Aberdeen, Freetown.

Welcoming the Diplomatic Community, the Deputy Minister of Foreign Affairs and International Cooperation, Madam Mamadi Gobeh Kamara described the dinner as significant to the Ministry of Foreign Affairs’ overall but primary objective of enlarging its scope of dialogue and cooperation with the diplomatic family in Sierra Leone. 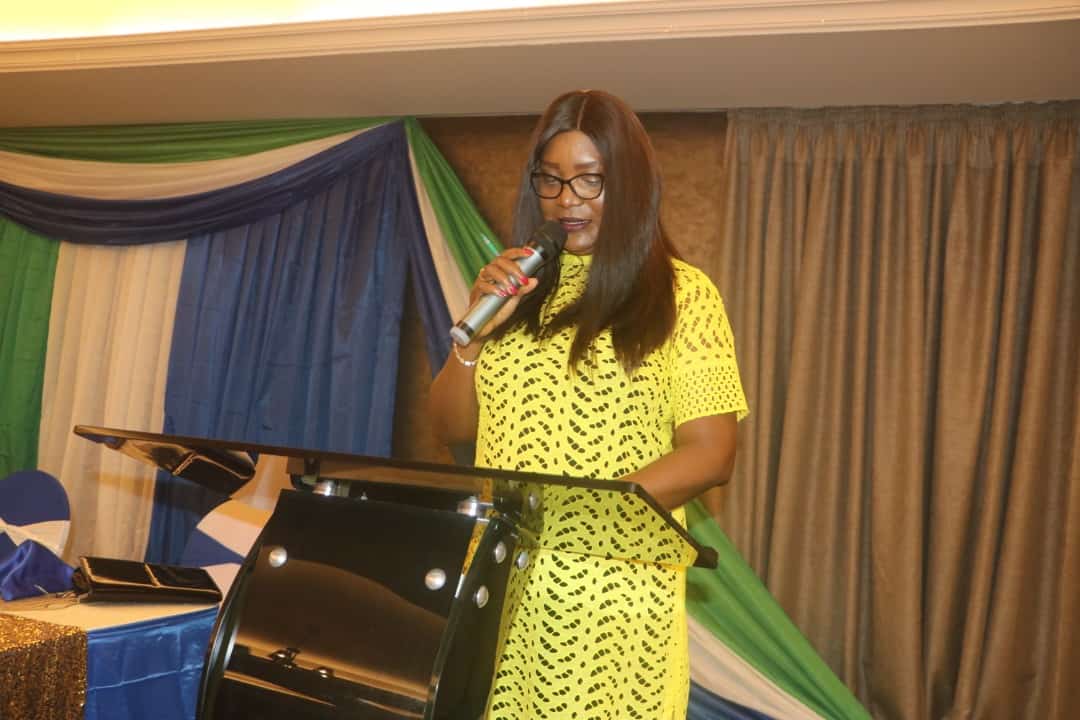 Deputy Minister Madam Gobeh Kamara noted the Ministry’s traditional roles which included among others the provision of an enabling environment for the diplomatic community to excel in their roles as chief representatives of their countries, the fostering of unity and cohesion among the diplomatic community, and the enhancement of coordination with other units of Government.

The Deen of the Diplomatic Community in Sierra Leone, Her Excellency the Ambassador of the Republic of Liberia to the Republic of Sierra Leone, Mrs Musu J. Ruhle said the occasion had provided the Diplomatic Corps with the opportunity to interact in close quarters with colleagues and also to reach out to potential Development Partners thereby promoting the interests of their respective countries.

Her Excellency Mrs Ruhle in observance of the Africa Day, called on her fellow African Diplomats and African Development Partners to critically reflect on the strengths and weaknesses of the African Union since its creation in May 25, 1963.

In his Keynote statement, the Minister of Foreign Affairs and International Cooperation, Professor David J. Francis conveyed on behalf of His Excellency President Dr Julius Maada Bio’s warm felicitation on the occasion of the Africa Day.

Foreign Minister Prof. Francis said May 25th 2021 marked the 58th year of Africa’s political and socio-economic integration and that the spirit of the OAU which subsequently transformed into the African Union, has continue to shape the nature and future of the Continent.

African States, the Foreign Minister stated are members of the international society and have become partners driven by a desire to maximize opportunities, and have been united also by the common goals and aspirations for a peaceful global order, and a prosperous community of nations.

The 2021 African Union theme, ‘Arts, Culture and Heritage: Levers for Building the Africa we want’ professor Francis said resonate with the urgent need to globalize cultures, and to identify and sustain the values that African countries hold dearly as a community of nations.

Speaking on the importance of the ceremony, the Minister said it provides an opportunity to interact and share perspectives on how the Ministry and the Diplomatic community can progress as partners in development.

He said in that dynamic, the Ministry has positioned itself to adequately respond in a timely and efficient manner to the diplomatic community in Freetown to guarantee effectiveness in their partnership for development.

Minister Prof. David Francis concluded on a note of profound appreciation to members of the Diplomatic Community for their valuable contributions to the development strides of the Government of Sierra Leone over the years, and for strengthening and deepening the diplomatic ties.

Present at the ceremony were the Director General and Ambassador-at-Large, Mrs Florence Nyawa Bangalie, Acting Directors General and Directors of the different directorates of the Ministry of Foreign Affairs and International Cooperation.