The aim of the visit was to congratulate the Attorney General and Minister of Justice on her appointment and to acquaint and update her on the complimentary roles played by both ministries in the following areas: obtaining legal advice and concurrences on cooperation agreements between the Government of Sierra Leone and her development partners;  preparing and presenting the Government of Sierra Leone national periodic reports to regional, international and as well as individual Human Rights treaty bodies;  and working to develop domesticating legislation for both  the  Chemical Weapons Convention and International Humanitarian Law (IHL) treaties.

The Honourable Attorney General and Minister was further informed about two forthcoming national events that both Ministries will be organising, namely: training of forty (40) MDA officials by staff from the UN Human Rights Council in Geneva and staff of the organisation UPR Info from Kenya. The training will cover the UN human rights Universal Periodic Review (UPR) and National Mechanism for Reporting and Follow-up (NMRF) processes and will take place from the 23 – 26 July, 2018 in Kenema. The second event is a planned visit by a delegation from the African Court on Human and People’s Rights to Sierra Leone on the 2nd and 3rd of August 2018. Both ministries will lead in organising these events.

Mr. Patrick Hassan Morlai Koroma whilst congratulating Dr. Priscilla Schwartz on her appointment as the first female Attorney General and Minister of Justice in the history of Sierra Leone, he also informed the Minister of government’s outstanding reports to various human rights treaties and solicited more support from the Justice Minister to bring up to date Sierra Leone’s outstanding human rights reports.

The Attorney General and Minister of Justice expressed her profound appreciation to the Human Rights and Compliance team. “I am pleased to receive the team and happy to note that the Foreign Ministry is closely working with my Ministry on Human Rights and other legal issues, which together do help to present a positive and favourable image of Sierra Leone in the international community”, she said.

Dr. Schwartz further called on other government MDAs to work in partnership with the Law Officers’ Department in order to enhance synergies in the successful implementation of New Direction government programmes in the national interest. 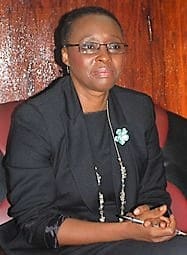 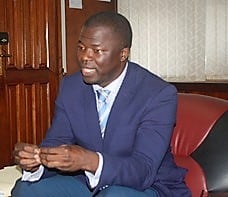 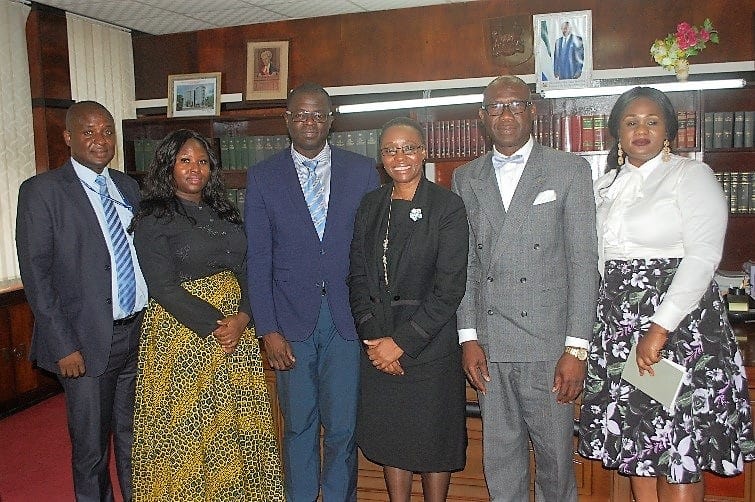