The Sierra Leone House of Parliament has today 9th November, 2021, unanimously ratified an agreement tabled before it by the Minister of Foreign Affairs and International Cooperation, Professor David John Francis on 21st October, 2021, between the Government of the Republic of Sierra Leone and the Government of the Russian Federation on Visa-free travels for holders of Diplomatic and service passports. 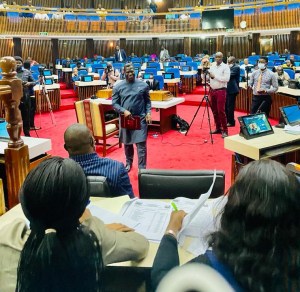 While presenting the agreement to Parliament for the second time, Professor Francis said the agreement will pave ways for the establishment of the Russian Embassy in Sierra Leone, thereby ending the risk of traveling to Guinea for Russina Visas which has been a waste of time and resources to Sierra Leoneans. The Minister was optimistic that the agreement will bring more business and educational opportunities for Sierra Leone. 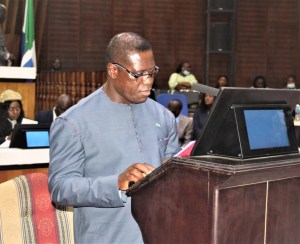 The Memorandum of Understanding was signed by the Minister and his Counterpart, Sergey Lavrov, during the one day state visit to Moscow in order strengthen the already existing relationship both Countries have enjoyed over the years. 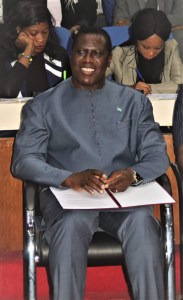 With the agreement now ratified by Parliament, this will not only provide practical benefits, but also help in creating a sense of acceptance and inclusion, maintaining a high level of bilateral support, offers access to knowledge, exchange of experiences and directly shapes Cooperation between both Countries

Foreign Minister Launched the popularization of the National Reporting Mechanism...
Scroll to top