The Ministry of Foreign Affairs and International Cooperation has engaged Heads of Foreign Missions on a two-day Foreign Policy engagement retreat on strategic operational issues in order to strengthen Sierra Leone’s engagements and diplomatic representation both at national and international levels with the committed involvement and valuable contributions by all foreign Missions and to enhance quality of work relationship, teamwork and Mission effectiveness and efficiency in pursuing Sierra Leone’s Foreign Policy Objectives as enshrined in Chapter 10 of the 1991 Constitution of Sierra Leone. 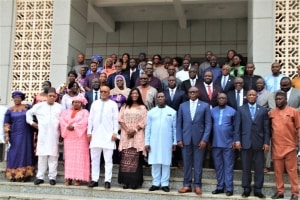 According to Professor David John Francis, the retreat will address number of issues which includes; lack of clarity in roles and responsibilities between Heads of Missions and Heads of Chanceries; issues around disbursement and procurements; misunderstanding of the role of the Ministry of Foreign Affairs as the coordinating Ministry for all Overseas Missions; Reporting lines and many others. 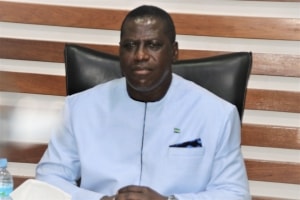 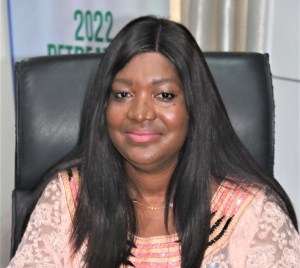 The retreat is also said to examine the application of some Government Regulations, Policies and Acts with regards to the procurement, financial management, audit report, Civil Service Code etc. 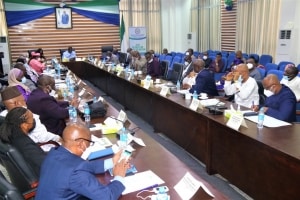 The Heads of Missions who are key players and front liners of promoting and protecting Sierra Leone’s national interest in line with the President Bio’s agenda for a competitive Sierra Leone that foster better relations with our neighbours and the rest of the world will have the opportunity to meet and interact with colleague on knowledge sharing on their mandates and to dialogue and reflect on the national development process in tandem with the aspirations and goals of the Government and to chat the way forward in advancing their outreache with a view to achieving the foreign policy of Sierra Leone.

The two days retreat which started today, 7th January 2022 will end tomorrow with a clear understanding of all the issues highlighted. 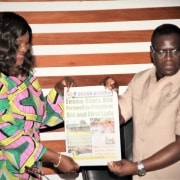