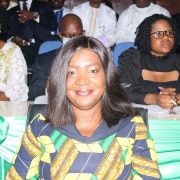 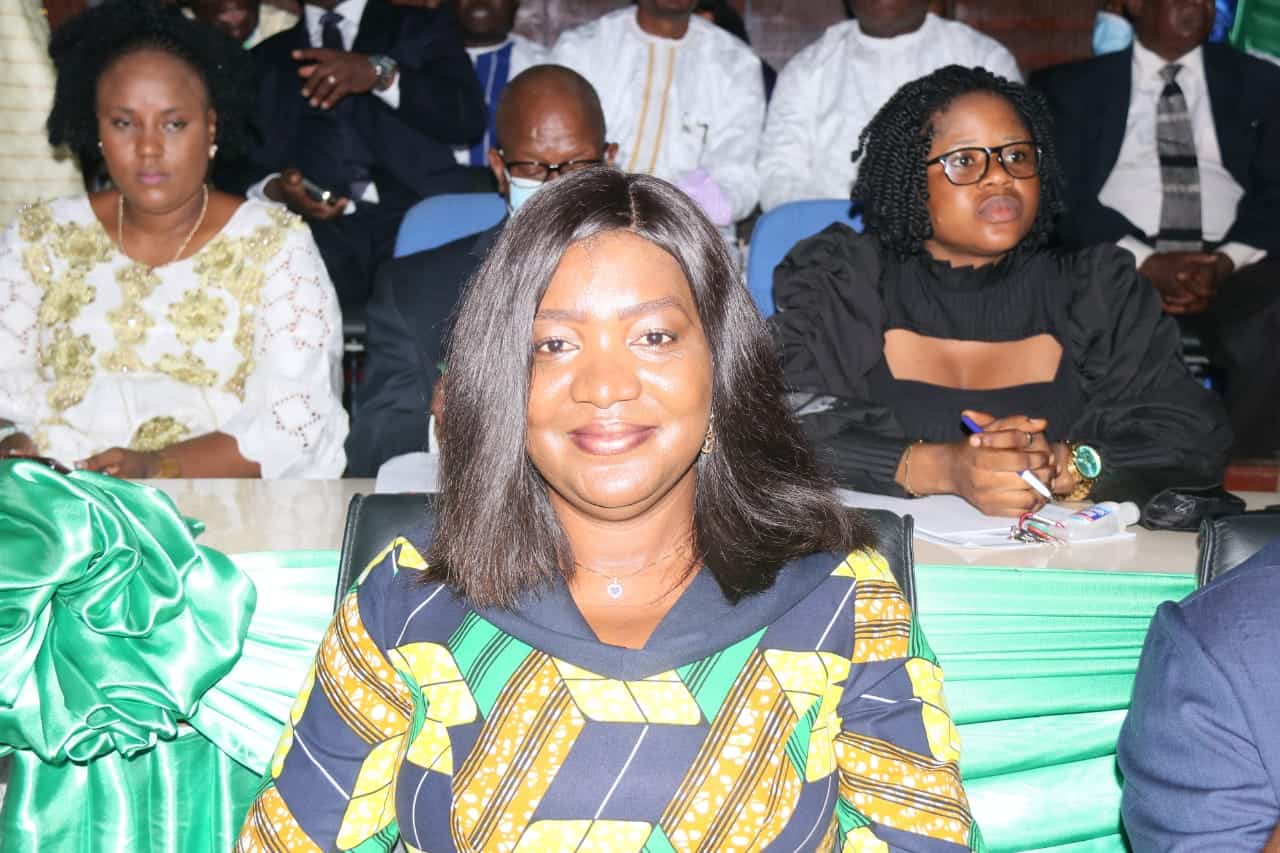 The Deputy Minister of Foreign Affairs and International Cooperation, Hon Mamadi Gobeh-Kamara on Thursday laid before Parliament a statutory instrument for the ratification of the ECOWAS Convention A/P.1/7/92 on Mutual Assistance in Criminal Matters.

The House unanimously ratified the agreement which Sierra Leone and all other 14 ECOWAS Member States had acceded to on 29th July 1992.

Speaking in parliament, the Deputy Minister said that over the years about nine (9) ECOWAS Member States had ratified this convention including Cote D’Ivore, Ghana, Guinea and The Gambia.

She said that in pursuit of the need for human rights aspirations and a greater sub- regional collaboration with countries, it was essential for SierraLeone to ratify this convention and join others in west Africa and the rest of the world in the fight against trans-border crimes.

She emphasized that the ratification of the said instrument would help to achieve integration in all fields of activity of Members States by adopting a common rule in the field of mutual assistance in Criminal Matters.

The Speaker of Parliament said that he was at the signing of the ECOWAS Convention in 1992 and expressed surprise that it had not been ratified until now. He commended the foreign ministry through its Deputy Minister for bringing it to Parliament for ratification.

The speaker, a former ECOWAS Secretary General himself, urged other MDAs to do the same for instruments that were being neglected for years without being ratified.