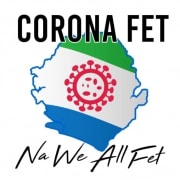 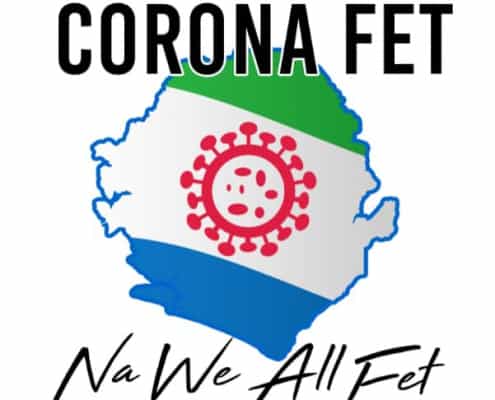 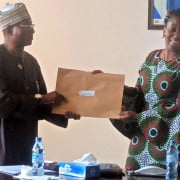 A cross section of members of the Diplomatic Corps in Sierra Leone on Wednesday, 8th April, 2020 presented a list of donated items for the Emergency Operations Centre (EOC) through the Minister of Foreign Affairs and International Cooperation, Mrs. Nabeela Farida Tunis.

Presenting the list of items to the Minister on behalf of his colleagues at a ceremony held at the Director’s Conference Room of the Ministry, the Dean of the Diplomatic Corps, His Excellency, Dr. Habiss Ibrahim Ugbada, High Commissioner of Nigeria to Sierra Leone, said they were presenting the items to the EOC to show solidarity with the Government and people of Sierra Leone.

High Commissioner Dr. Ugbada re-assured the Minister that as partners in development, the Government and people of Sierra Leone are not alone in the fight to combat the deadly scourge in the country. He said they would continue to partner with the Government of Sierra Leone in achieving the desired development goals of the ‘New Direction’ under the administration of His Excellency President, Dr. Julius Maada Bio.

Receiving the list of donated items, Mrs. Nabeela Farida Tunis thanked the Diplomats for their unwavering support to the EOC, Government and people of Sierra Leone during this crucial times. She stated that irrespective of the global spread of the COVID- 19 which has overwhelmed every nation in the world, the Diplomats have come together to support the country by donating such items. This, she maintained, exhibited the kind of relationship Sierra Leone has established with them which has transcended beyond boundaries.

Also, she updated the gathering that Sierra Leone has registered seven (7) confirmed cases with no loss of lives, adding that the Government of His Excellency President Julies Maada Bio is working hard to curtail the spread of the deadly virus in the country.

She called on the Diplomatic Community in Sierra Leone to work together in combating the pandemic in the world.

The ceremony was attended by all the Directors of Ministry. 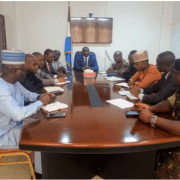 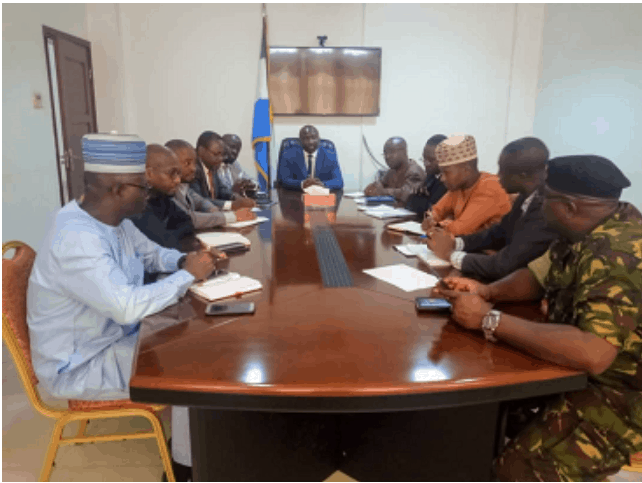