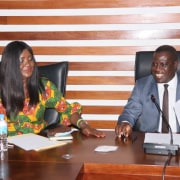 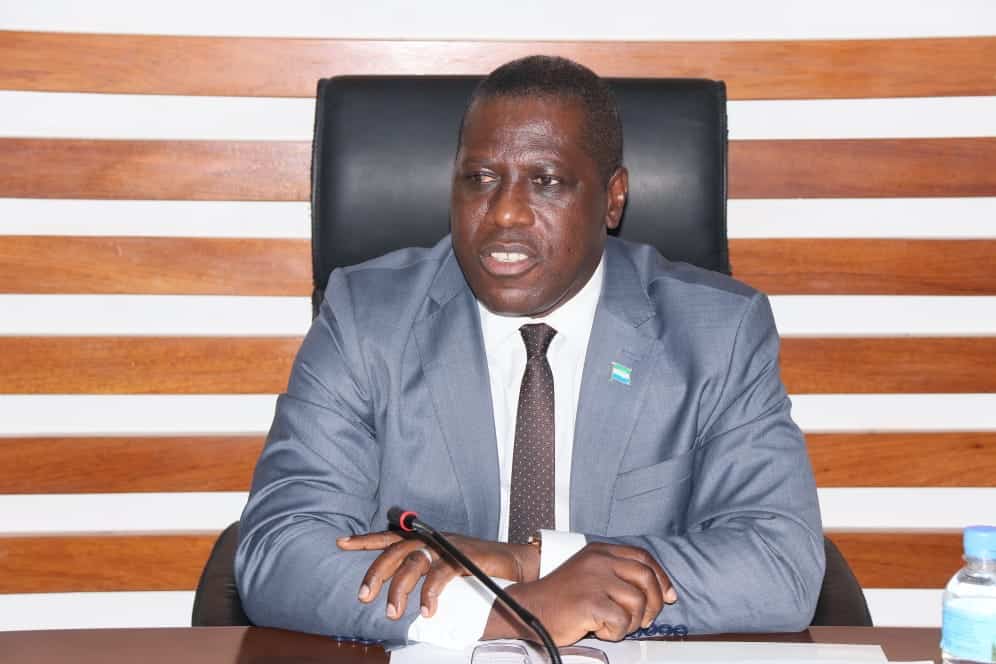 Welcoming the Editors, the Deputy Minister of Foreign Affairs and International Cooperation, Madam Mamadi Gobeh Kamara stated that they, the new leadership decided on the interactive session with Editors of various Media Houses to present to them and by extension to the Sierra Leone population a clear and deeper understanding of the new policy posture of the Foreign Ministry, a shift from Economic Diplomacy to Development Diplomacy.

The narrative in the policy shift madam Gobeh Kamara said required a constructive approach in marketing Sierra Leone in order for the needs and objectives of the country to be in line with the new global rules. Also, on how the country would continue to be respected on the international stage and how to further ensure that Sierra Leoneans become Ambassadors, poised to market the country’s huge potentials for growth and development 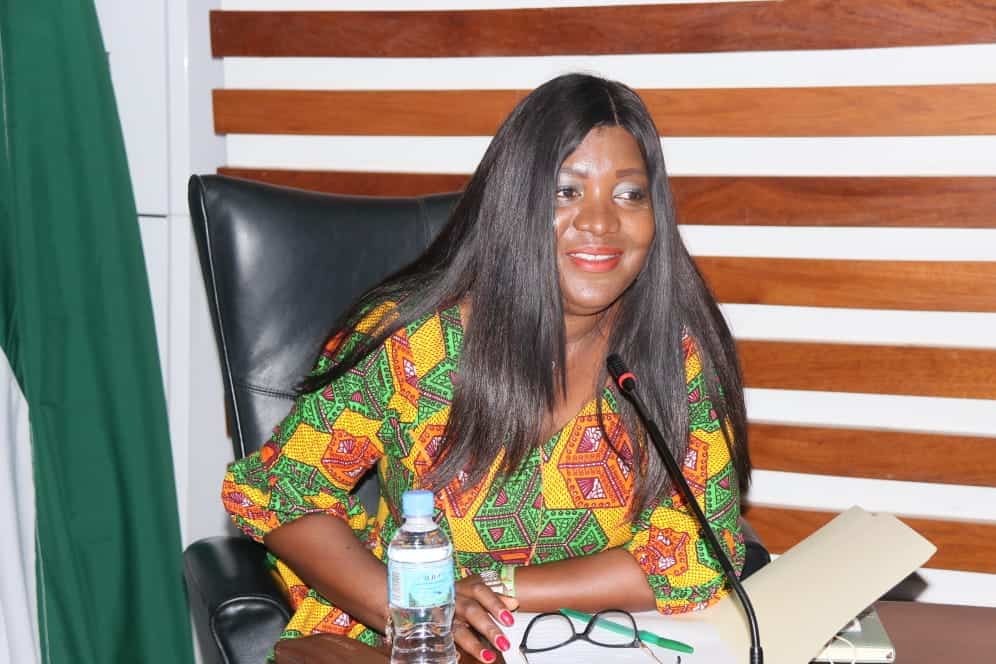 In his Keynote statement, the Minister of Foreign Affairs and International Cooperation, Professor David John Francis described Development Diplomacy as essentially putting diplomacy in the service of achieving development aspirations and national interest with reference to Section 10 (a) of the 1991 Constitution of Sierra Leone.

Highlighting reasons that motivated the paradigm shift, professor Francis that is was as a result of the increase in less and less global appetite for Development Assistance and Foreign Aid; donor promotion of a new ‘Trading out of Poverty’ narrative; the global COVID-19 Pandemic and the international economic and financial crisis and its devastating impact on foreign aid to least developed and low income countries. 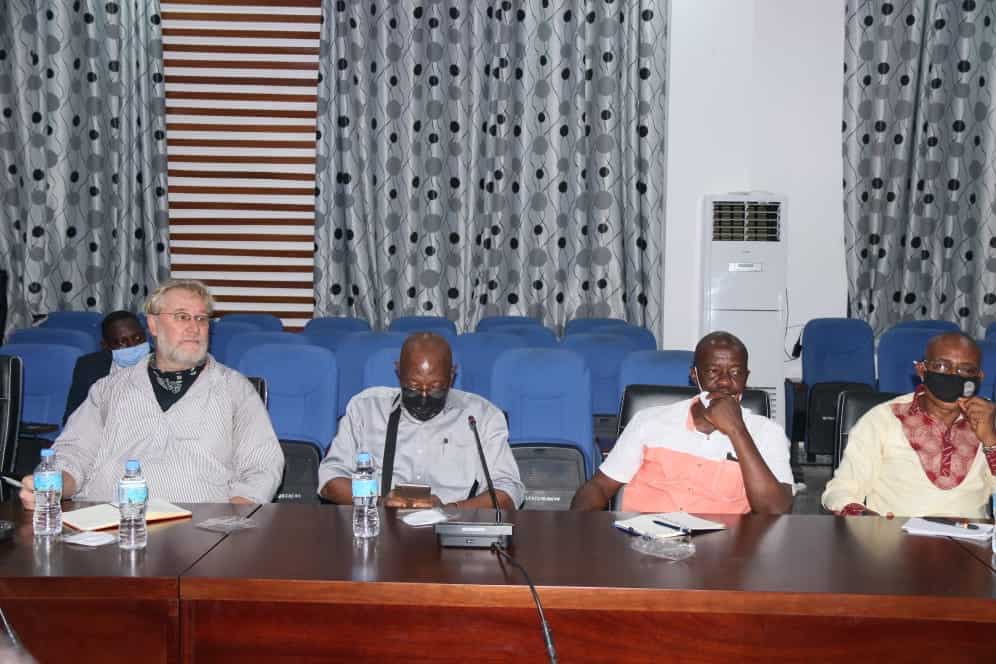 He concluded by outlining the six principles that defined the new post-Cold war/post-COVID-19 Development Diplomacy as focus on trade and investment; in-country beneficiation and valued-addition; achievement of goals and aspirations of fundamental freedoms; New-Pan-African ethos and value to determine and own development destiny; greater economic and development interdependence; and departure from the traditional post-colonial development diplomacy based on foreign aid and development assistance from donor countries.
The meeting ended with an interesting interactive session.