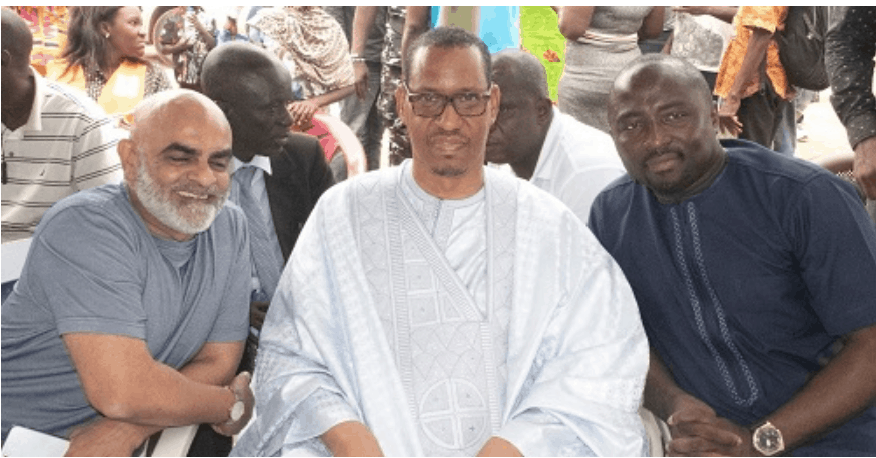 In his welcome statement, the Deputy Minister, Solomon Jamiru Esq said that the delegates are in town to complement one of the major priority areas of the Government of His Excellency, President Julius Maada Bio, which is education.

He cited President Bio as saying that children should be given an opportunity to have Free Quality Education, which is presently benefiting over two million children in Sierra Leone.

Giving the purpose of the meeting, the Deputy Minister of Social Welfare and Children’s Affairs, Mr. Mohamed Haji-Kella explained to the gathering that the delegates are in Sierra Leone to construct school facilities at the Six Mile Resettlement Camp in order for the children in that community to benefit from the Free Quality Education Flagship programme.

Mr. Haji-Kella added that the major priority of President Bio is to enhance Human Capital Development for all Sierra Leoneans.

In her brief reference to the background of the Institute of Mozdahir International, the Executive Director of Mozdahir Sierra Leone Mrs. Diaraye Barrie who is also a Civil Engineer, explained that the Senegal-based Institute is a non-profit and Non- Governmental Organization.

According to Mrs. Barrie, the objective of the institute is to assist residents of deprived rural communities to rebuild their moral strength and self-confidence as well as to increase the capacity of the community to assume responsibility for its own resources and actively participate in its own development while preserving the environment.

The Vision, the Executive Director said, is to act as partner in the sustainable development of the community by being present and providing counselling, making contributions and taking actions that promote the well-being, soft-skills and knowledge of the community people.

Engineer Barrie further revealed that the institute has been operating in the field of agriculture, education, reforestation, health and solar energy within the sub-region.

Supporting the endeavor, the Deputy Minister of Lands and Housing, Mr. Rex Bhonapha encouraged the residents of Six Mile to embrace the laudable venture and offer their hospitality to the delegates during the construction phase, adding that the youth of the community will benefit from the project in diverse ways.

In his contribution, the president of Aid Comfort pledged his organization’s commitment to the construction of the primary school as well as a secondary school in the future.

Delivering the Keynote address, the president of the Institute of Mozdahir International, Mr. Cherif Mouhammed Ali Aidara thanked the President, Government and people of Sierra Leone for the warm hospitality accorded them during their stay in the country.

He maintained that they are working with the Government of Sierra Leone in establishing the primary school at Six Mile and reiterated his Institute’s commitment in realizing its mission and vision for the needy.

Mr. Aidara concluded that his institute is intended to benefit everyone regardless of political, ethnic, religious or other affiliation. 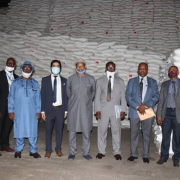 Press Release: The Case of 2 Deportees from the United States of America to...