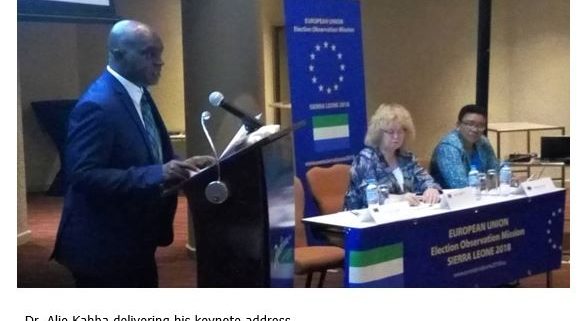 The Minister of Foreign Affairs and International Cooperation, Dr Alie Kabba has assured the European Union Election Observation Mission (EU EOM), civil society organisations and political stakeholders of the New Direction’s political will in implementing significant recommendations in the final report proffered by the EU EOM in Sierra Leone following the conclusion of the Presidential, Parliamentary and Local Council elections in March, 2018.

The key focus of the EU EOM roundtable discussion at the Radisson Blue Hotel in Freetown, was to commit participating organisations to the implementation of the recommendations, key among which are: consideration to be given to a legislative mechanism for increasing the number of women in parliament and local councils; constitutional requirement for candidates to resign from public office;  revisiting the legal framework governing the registration of voters and to clarify which institution should be in charge of the voter register; holding of presidential elections in conjunction with parliamentary elections on a fixed basis; and to proffer solutions for possible challenges and opportunities for electoral reform identified by the participants.

Dr Kabba in his keynote address to participants at the roundtable discussion thanked the EU EOM on behalf of His Excellency, Dr Julius Maada Bio and the people of Sierra Leone for the assistance provided throughout the elections and for what he described as a wonderful post elections report put together by the EU observer team.   He noted that this was a showcase of the EU EOM’s commitment to the political, social and economic development of the country. “Truly you observed dispassionately and our government values your commitment to the development of democratic institutions”, he added.

The Foreign Minister recommended that EU should move from traditional observation mission to conflict management especially when political parties experience an election stalemate especially when they have considerably invested in the political institutions and they should not stand by to watch them crumble in conflict.

Let me use this occasion to assure that your recommendations are well noted and my government is firmly committed to looking into them soonest, Dr. Kabba concluded.

The closing statement was delivered by the Head of EU delegation in Sierra Leone, Amb. Tom Vens.

Present were the Deputy Minister of Internal Affairs, Members of the diplomatic and Consular Corps, Representatives of political parties, Civil Society Organisations, the PPRC and other electoral institutions. 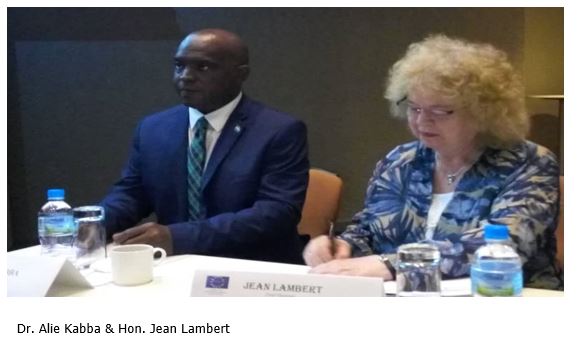 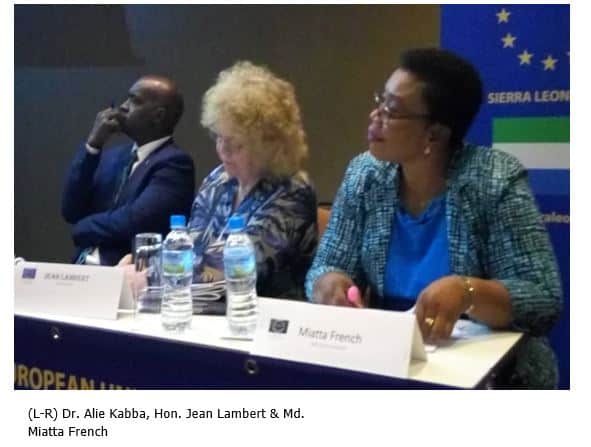 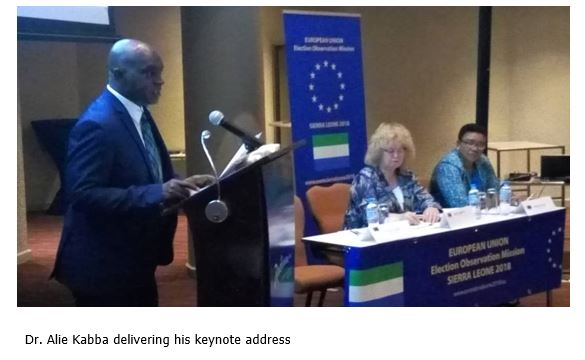 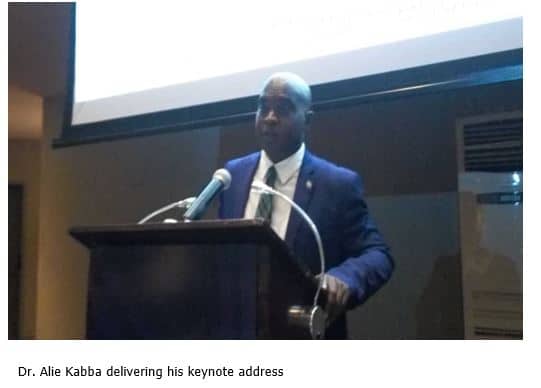 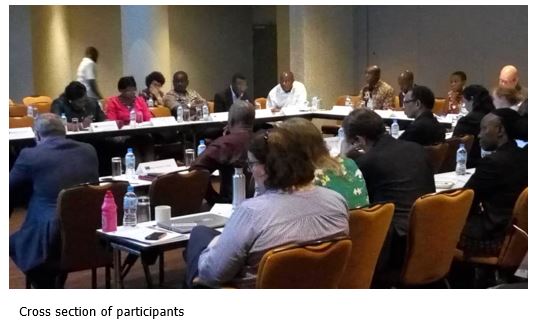 Sierra Leone to Participate in the Global Biosecurity Dialogue Meeting

Iranian Envoy Pays Courtesy Call On The Minister Of Foreign Affairs And International...
Scroll to top