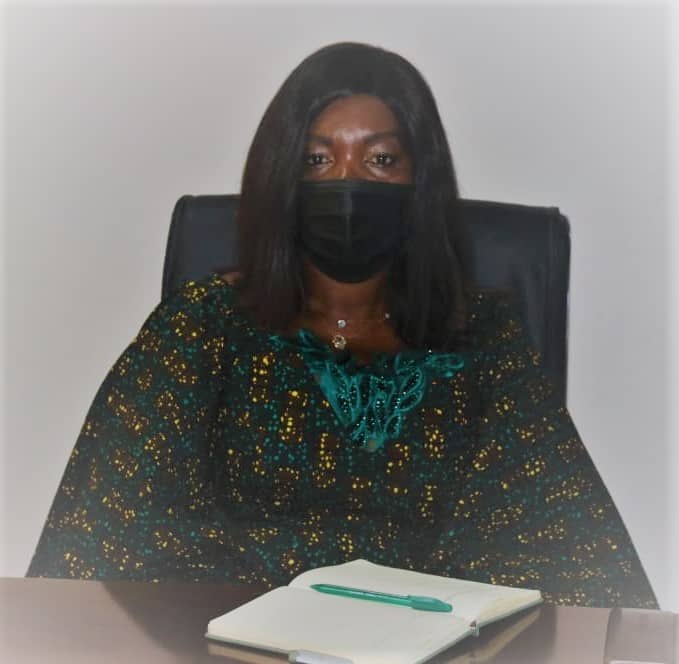 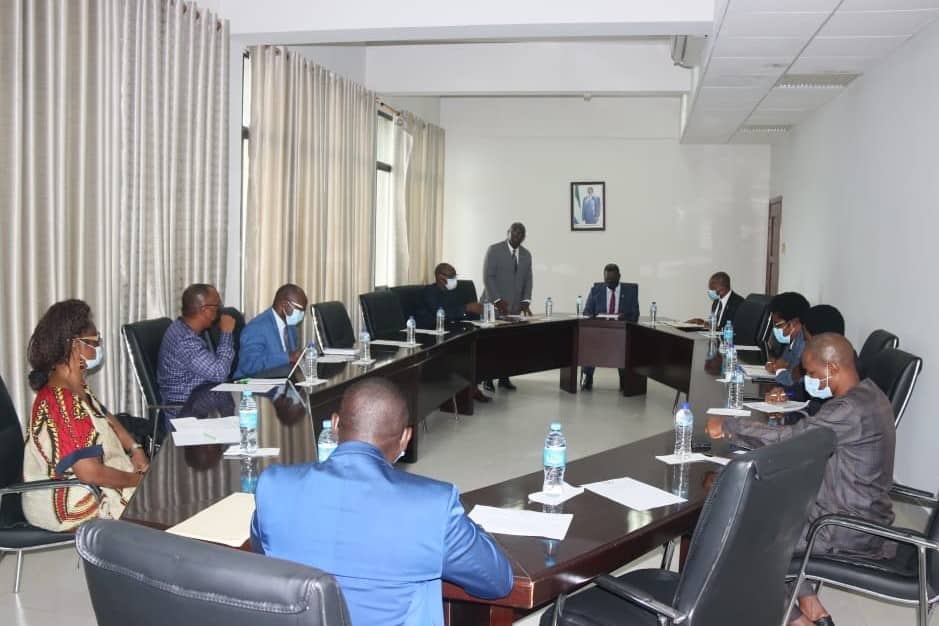 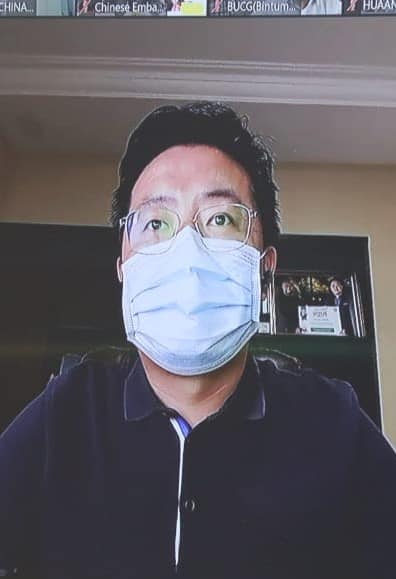 The Ministry of Foreign Affairs and International Cooperation and the Chinese Embassy in Sierra Leone have jointly organized China- Sierra Leone Trade and Investment Symposium in Celebration of 50th anniversary of China-Sierra Leone Diplomatic relationship.

The symposium which was chaired by the Director General of Ministry of Foreign Affairs and International Cooperation Mr. Prince E.O Cole was to deepen the Diplomatic relationship between the two Countries which have existed since 1971.
The Minister of Foreign Affairs and International cooperation Hon. Professor David John Francis congratulated the Government of the People’s   Republic of China for the immense contributions towards the China-Sierra Leone Diplomatic Relationship in areas of Development for national interest and core values. He said the work of China is evident at  every sector in Sierra Leone, ranging from Infrastructure, Agriculture, mines, Health and Education. The Minister also commended the Chinese Government for the offer and ongoing construction of the Foreign Service Academy. He said the Ministry was at an advance stage in working on the soft infrastructure that will match with international standards of foreign service.
Professor Francis said the two Presidents, His Excellency Rtd. Brig. Julius Maada Bio of Sierra Leone and President Xi Jinping of China on 7th May, 2021, had a 30 minutes telephone discussion to commemorate the 50th anniversary of Diplomatic ties between Sierra Leone and China. This he said was to promote equity, and to support each other in areas of Economic and trade rerelations.
The Chinese Ambassador to Sierra Leone, H.E Hu Zhangliang thanked the Minister for outlining China’s good work and efforts to Sierra Leone. He said he was honoured to attend the symposium jointly organized by the Ministry of Foreign Affairs and international cooperation and the Chinese Embassy in Sierra Leone. The ambassador disclosed that the Chinese have invested over USD $30 Billion in Sierra Leone since 1971 and that those investments have made greater impact in boosting the economic, Agricultural, health and educational sectors of Sierra Leone.  Ambassador Hu Zhangliang said China’s Policy towards Africa is ‘‘Transparency and Mutual Benefits’’. He encouraged the Sierra Leone Government to promote more of foreign investment as this according to him will help boost the country’s’ Economy.
Other speakers at the symposium were representatives from the Ministry of Mines and Mineral Resources, Ministry of trade, Ministry of Agriculture, Forestry and Food Security and representatives from Chinese investors in Sierra Leone.
https://mofaic.gov.sl/wp-content/uploads/2021/07/ys2-e1625828969401.jpg 259 300 Altina Korosa https://mofaic.gov.sl/wp-content/uploads/2018/05/Mfaic_Logo-e1597236915684.png Altina Korosa2021-07-09 11:12:482021-07-09 11:26:52China- Sierra Leone Diplomatic Relationship Clocked 50, Ministry of Foreign Affairs And Chinese Embassy In Sierra Leone Hosts Trade and Investment Symposium.
0 replies